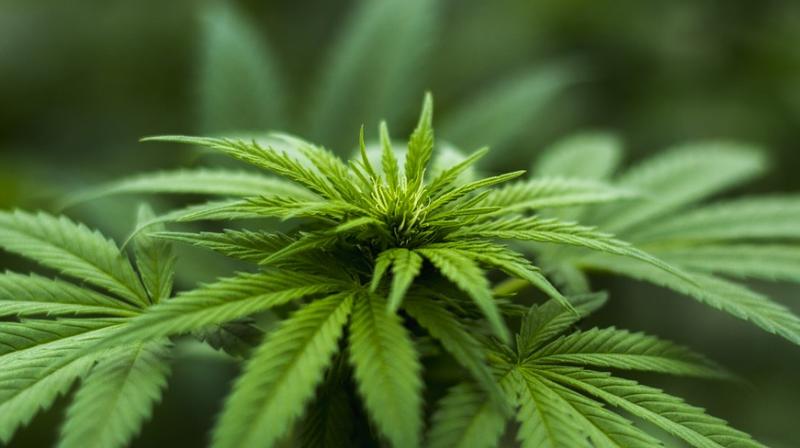 Women who smoke marijuana during pregnancy may put their babies at a high risk of low birth weight, as well as behaviourial problems, a study has found.

Smoking during pregnancy has well-documented negative effects on birth weight in infants and is linked to several childhood health problems. Now, researchers from the University at Buffalo in the US have found that prenatal marijuana use also can have consequences on infants' weight and can influence behaviour problems, especially when combined with tobacco use.

Nearly 30 per cent of women who smoke cigarettes during pregnancy also report using marijuana, said Rina Das Eiden from the University at Buffalo. That number is likely to increase with many states moving toward marijuana legalization, so it is imperative we know what effects prenatal marijuana use may have on infants," said Eiden.

They also were more likely to be smaller in length and weight compared to babies exposed only to tobacco in the third trimester. The results were stronger for boys compared to girls. "We also found that lower birth weight and size predicted a baby's behavior in later infancy," Eiden said.

Babies who were smaller were reported by their mothers to be more irritable, more easily frustrated and had greater difficulty calming themselves when frustrated. "Thus, there was an indirect association between co-exposure to tobacco and marijuana and infant behaviour via poor growth at delivery," said Eiden.

Women who showed symptoms of anger, hostility and aggression reported more stress in pregnancy and were more likely to continue using tobacco and marijuana throughout pregnancy. Due to the co-exposure, they were more likely to give birth to infants smaller in size and who were more irritable and easily frustrated.

The infants' irritability and frustration is also linked to mothers who experienced higher levels of stress while pregnant. "Our results suggest that interventions with women who smoke cigarettes or use marijuana while pregnant should also focus on reducing stress and helping them cope with negative emotions, Eiden said. This may help reduce prenatal substance exposure and subsequent behavior problems in infants," she said.