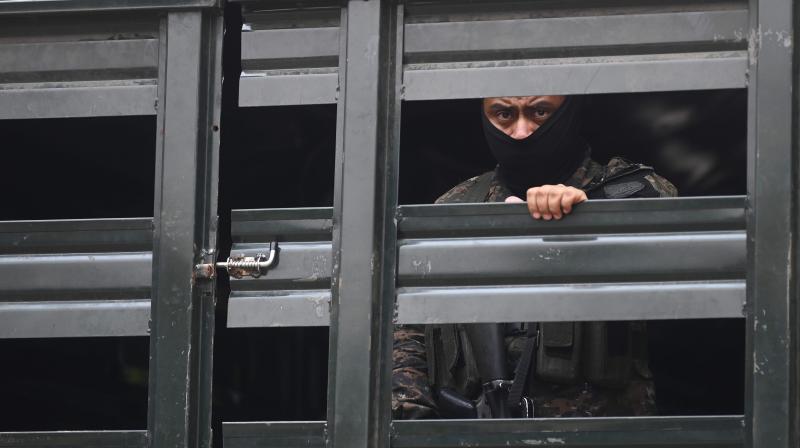 Hyderabad: Covid-19 is cruel enough but what if it comes as a double blow to family already fighting another serious ailment? For 40-year-old father of two, Nayeem (name changed) life had already dealt him a cupful of woe when his  five-year-old daughter was diagnosed with blood cancer a year ago. That required regular trips to the MNJ Cancer Hospital for treatment.

But then came the devastating news a few weeks ago: he himself was positive for the novel coronavirus nCoV19.

“On one of our visits to the cancer hospital, the staff recommended that I undergo the test for Covid-19 as we had been making multiple trips to the hospital and travelling from home to hospital. Imagine my shock when the doctors told me the next day that I had tested positive for coronavirus,” said Nayeem.

He was shifted to Gandhi Hospital where he spent the next 14 days in an isolation ward. “I had no symptoms. They did not do a second test. No one told me why I was being held at the hospital despite not being tested again. But I kept my spirits up by talking to my daughter every day at least three or four times on the phone,” he told Deccan Chronicle.

The rest of his family tested negative for the disease.

The whole experience has left Nayeem a confused man. He does not know how or where he contracted the virus. And because he did not undergo a second confirmatory test and remained asymptomatic, his fears only increased while in the Gandhi Hospital isolation ward. He said, “I had had no symptoms and was afraid I would actually catch the disease from the others in the ward. I was not told why I was not tested again for the disease. I am quite sure I didn't have the coronavirus. I never even felt weak. When I asked the doctors if I could observe roza during Ramzan, they gave the go ahead,” he said.

“The only time I was tested in the hospital was after 14 days of quarantine. After that result came in negative, I was discharged and told to go home,” Nayeem said.

It was shameful that the family had to face social stigma because he was known to have been in hospital for the virus. “It became difficult for my family to even buy essential items and groceries. Sometimes police used to help us. There was a three-day period when my family could not get fresh drinking water and resorted to boiling tap water to make it safe before drinking.”

Though the barricades around the area he lives in were removed after his discharge from Gandhi Hospital, his house is still barricaded.