Nephrectomy may help patients who have early kidney cancer

Robotic partial nephrectomy has become increasingly more common, yet there's a lack of consensus among urologists. 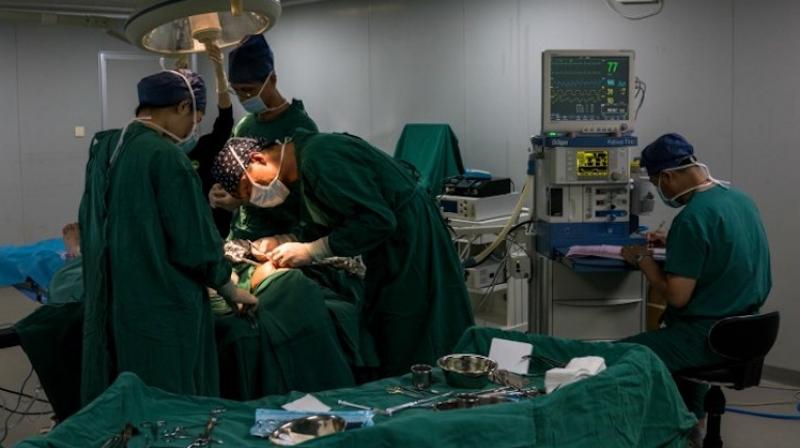 A study from the Keck School of Medicine of USC found that robotic partial nephrectomy decreases complications, mortality and other important patient outcomes as compared with open or laparoscopic techniques.

For patients with early kidney cancer, removing part of the kidney instead of the whole kidney is often a preferred treatment because the procedure can effectively remove tumors while preserving kidney function.

There was no difference in cancer-specific mortality between the two techniques.

"Our study shows that robotic partial nephrectomy is not only safe and effective but also a preferred approach for treating small kidney tumors," Gill added.

The full findings are published in the Journal of Urology.