Noradrenaline plays a vital role in earlier stages of perception, according to a new study. 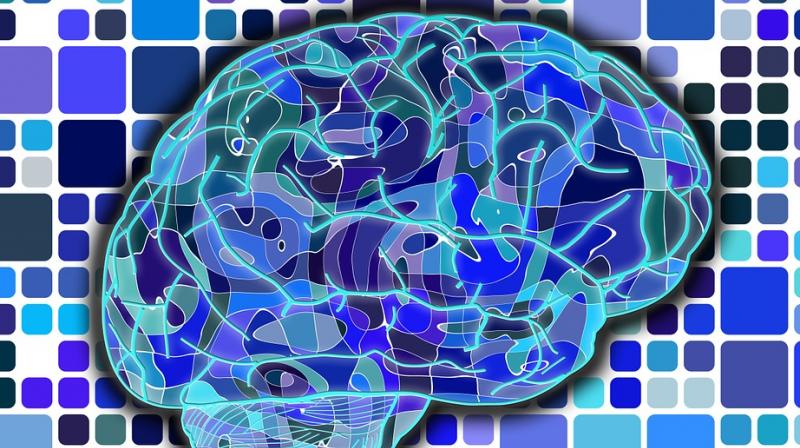 Washington: Noradrenaline, a neurotransmitter is responsible for arousal in the brain since it plays a vital role for humans to sense the world around them.
A new study by Tel Aviv University confirmed the fact.

"Until now, medical science believed that noradrenaline is involved in alertness, stress, attention and decision making," says researcher Yuval Nir
"Our study shows that, in fact, noradrenaline plays a vital role in earlier stages of perception, determining our ability to perceive events around us," he added.

The scientists ran a series of experiments on 30 participants at the Sagol Brain Institute at Tel Aviv Medical Center. Subjects took part in three different sessions in which they received drugs that lowered noradrenaline levels; (2) drugs that increased those levels; or (3) a placebo.

After taking the medication, the participants were asked to perform visual tasks such as detecting and discriminating between low-contrast images, while the researchers measured their brain activity by EEG or fMRI.

"We determined that noradrenaline affected the participants' ability to detect low-contrast images. Even though the images were identical in each case, their visibility changed across sessions. We could predict whether the subjects could perceive those images by examining the levels of noradrenaline in their systems," said another researcher Gelbard-Sagiv.

"Our measurements of brain activity show that the first stages of visual processing are quite automatic, but late processing in the cerebral cortex is affected by noradrenaline and determines if an image will enter our stream of consciousness," he added.

The study appears in the Current Biology journal.