Woman ends up breaking her eye socket by blowing her nose

Meanwhile her vision and movement of the eye remained normal despite the injury to the socket. 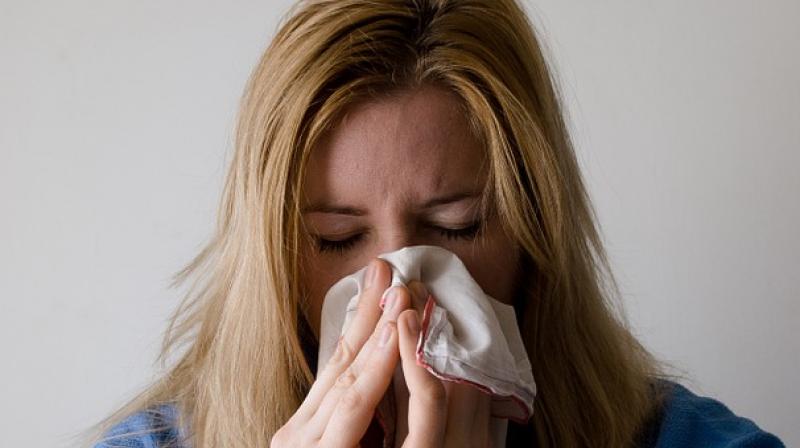 A medic even compared the injury to being punched in the face (Photo: Pixabay)

There are things we do as part of our daily life but sometimes we don’t completely anticipate what they might lead to. Blowing your nose may seem harmless, but sometimes it may help to be careful.

While all of us hate a stuffy nose, one woman blew her nose so hard that it fractured her skull. The effort put into blowing her nose by the 36-year-old was so much that it broke her eye socket and caused an injury that can be compared to being punched in the face.

The impact was such that it caused stabbing pain in the side of her head and her left arm as her nose bled. Medics went through scans and described her injury as very rare.

Meanwhile her vision and movement of the eye remained normal despite the injury to the socket.