Girls with obesity have increased risk of depression

At home, parents should also make sure kids aren’t teased about their weight and that there’s a supportive environment. 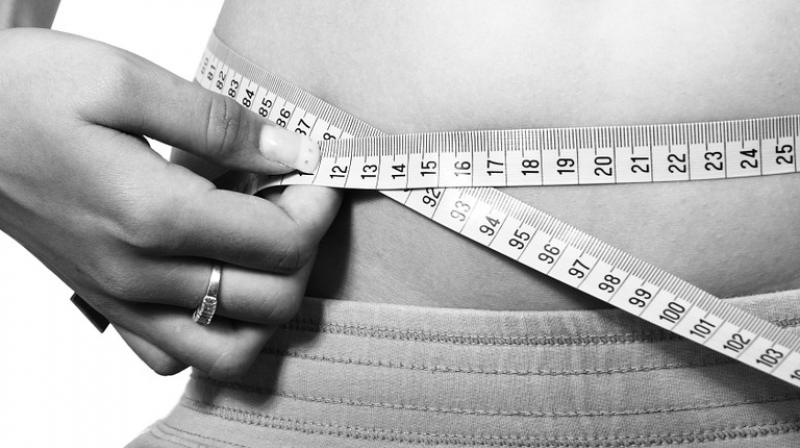 Parents should keep the risk of depression in mind when they try to encourage overweight or obese children to achieve a healthy weight. (Photo: Pixabay)

Obese girls are more likely to develop depression during childhood and adolescence than their peers who weigh less, a research review suggests.

Compared to girls at a healthy weight, girls with obesity were 44 percent more likely to have depression or to be diagnosed with it in the future, the analysis of 22 studies with a total of almost 144,000 participants found.

Just being overweight rather than obese, however, didn’t appear to influence the risk of depression for girls, and there wasn’t any association between weight and depression in boys.

The smaller studies included in the analysis were not controlled experiments designed to prove whether or how obesity might cause depression, or the role that gender might play. But it’s possible boys and girls might have different perceptions about body image that at least partially explain the results, said lead author Dr. Shailen Sutaria of Imperial College London in the UK.

“While a number of factors may be involved, clearly there are additional social pressures on girls to be a certain body shape, perpetuated and amplified though social media,” Sutaria said by email.

Girls who experience body dissatisfaction may develop symptoms of depression as a result, Sutaria added. But overweight or obese boys might think differently about their size.

“Boys may find it desirable to be larger as this reflects strength and dominance, traits that are likely to be desirable during childhood,” Sutaria said.

Globally, more than 40 million children are overweight or obese by the time they’re 5 years old, according to the World Health Organization.

Depression is also a leading cause of reduced quality of life for children, impacting school performance, friendships and the risk of substance use and other risky behaviours, researchers note in the Archives of Disease in Childhood.

While previous research has linked childhood obesity to an increased risk of depression, results have been mixed and the estimated excess risk has ranged from as low as 4 percent to as high as 64 percent, researchers note.

In the current analysis, children were 14 years old on average and almost 16 percent were obese. Slightly more than one in 10 obese children were depressed.

“To some degree we have been in a ‘chicken and the egg’ situation,” Pont said by email. “We do not know if obesity causes depression or that depression causes obesity.”

Still, parents should keep the risk of depression in mind when they try to encourage overweight or obese children to achieve a healthy weight, said Rebecca Puhl of the Rudd Center for Food Policy & Obesity at the University of Connecticut in Hartford.

That means avoiding talk about the scale, Puhl, who wasn’t involved in the study, said by email.

At home, parents should also make sure kids aren’t teased about their weight and that there’s a supportive environment that encourages healthy behaviour, said Eleanor Mackey of Children’s National Health System in Washington, D.C.

“Parents should also encourage friendships that support the adolescent without bullying,” Mackey, who wasn’t involved in the study, said by email. “Finally, if a parent notices changes in mood, attitude, or increase in sleeping, difficulty sleeping, poor concentration, irritability, or sad mood, please seek help.”