Here are the pros and cons of low-calorie sweetened drinks

Consumption of full-sugar drinks is dropping, which is a good sign, and consumer demand for low-sugar options are increasing. 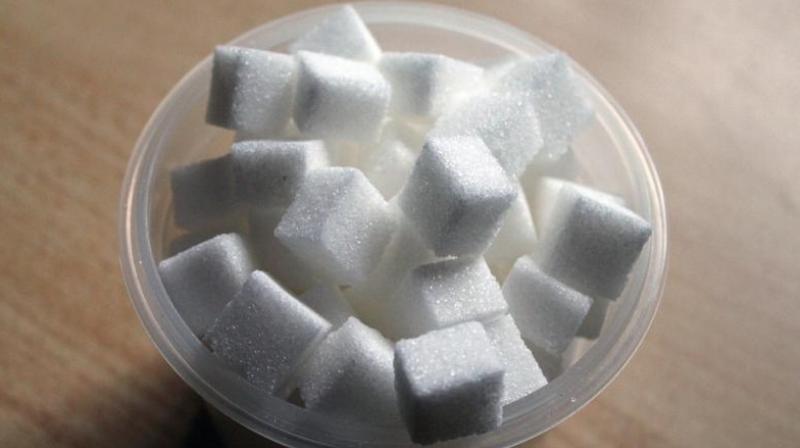 Low-calorie sweetened beverages such as diet sodas that use aspartame or stevia may be a good replacement for full-sugar sodas and fruit juices, but researchers are still unsure about their long-term health effects, according to a new American Heart Association Science Advisory.

“We’ve been emphasising the negative impact of sugar-sweetened beverages for quite some time, but we receive a lot of questions about low-calorie sweeteners,” said a co-author of the advisory, Alice Lichtenstein, who directs the Cardiovascular Nutrition Laboratory at Tufts University in Boston.

The American Heart Association recommends no more than 100 calories, or 25 grams, of added sugar per day for women and 150 calories, or 37.5 grams, per day for men. That equals about six teaspoons and nine teaspoons, respectively. Kids and teens from 2 to 18 years old should take in less than 25 grams per day, and children under age 2 should have no added sugar, the authors note.

The committee looked at evidence on the effects of regularly consuming any of six low-calorie, high-intensity sweeteners approved by the Food and Drug Administration - saccharin, aspartame, acesulfame-K, sucralose, neotame, and advantame - as well as stevia and monk fruit extract. These sweeteners contain few to no calories, which makes them an appealing choice when battling weight gain, diabetes and heart problems.

However, experts have debated inconsistent findings about whether drinks sweetened with these lower-calorie options really help with weight over time. For instance, some researchers have found that those who start consuming these drinks compensate by eating and drinking more calories elsewhere.

At the same time, the committee points out, the consumption of full-sugar drinks is dropping, which is a good sign, and consumer demand for low-sugar options is increasing. Beverage companies are putting big efforts into reducing sugar content, especially as the new Nutrition Facts labels are phased in and require mandatory information about added sugar, the authors note.

“We want to guide people away from sugar-sweetened drinks such as sodas, teas and juices toward water,” Lichtenstein told Reuters Health by phone. “But we also have to realize that not everyone is going to go cold turkey, and some may never do that.”

Ultimately, nutrition experts want to understand what motivates people to drink full-sugar, low-sugar or no-sugar drinks, which could include psychological and biological ties. On top of that, if they can understand how children first develop preferences for sugary drinks, researchers may be able to offer better recommendations for not introducing cravings and habits in the first place.

“You have to think about your beverages and where you’re getting calories,” Lichtenstein said. “It’s best not to get a large proportion from your drinks because they’re less satiating than solid food, and extra calories can slip in easily.”

Mothers who drink sweet drinks during pregnancy may create an affinity in their children, too, even with artificial sweeteners, said Meghan Azad of the University of Manitoba in Winnipeg, Canada, who wasn’t involved in the study. And, low-calorie sweeteners can alter how the body processes glucose, she notes.

“We know that gut bacteria partially determine how much energy we absorb from food, and certain combinations of gut bacteria promote excess weight gain,” she told Reuters Health by email. “Artificial sweeteners can disrupt the gut microbiome.”

Ultimately, water is the best option, whether plain, carbonated or flavored but not sweetened, followed by low-calorie sweetened drinks, said Allison Sylvestsky Meni of George Washington University in Washington, D.C., who wasn’t involved in the study.

“We’ve been surprised by the magnitude of increase in consumption of these low-calorie drinks, especially with kids,” she said in a phone interview. “It underscores the need to know how these drinks are helpful and harmful for weight and health.”