Previous studies have shown that bisexual people are more at risk of experiencing anxiety, depression and suicidal thoughts. 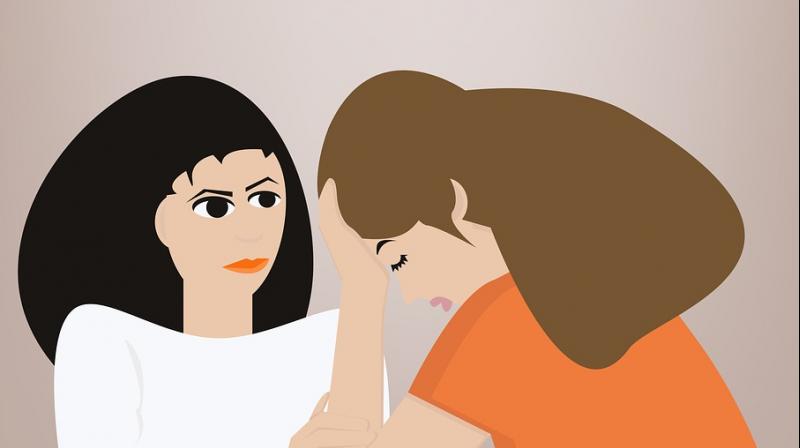 London: A new study sheds light on the discrimination that bisexual people experience more than other members in LGBTQ communities.

Researchers from American University analysed data from 503 participants aged 18 to 64 who identified as being attracted to more than one gender. They were asked questions that reflected how their bisexuality had affected their lives.

Whilst previous studies have shown that bisexual people are more at risk of experiencing anxiety, depression and suicidal thoughts, this new study published in Prevention Science, found that these risks are exacerbated because bisexual people feel as if they don't belong in any one community.

"Bisexual people face double discrimination in multiple settings - bisexual people are often invisible, rejected, invalidated, [and] stigmatised in the heterosexual community as well as the traditional LGBTQ communities," explained lead study author Ethan Mereish. "Given that isolation and discrimination, bi people might be experiencing increase factors that might make them more lonely or isolated," the professor told NBC News.

The social isolation that many bisexual people face often limits their access to support and resources, the study found. Whilst there is a plethora of support available for the wider LGBTQ community, the study revealed that resources for bisexual people specifically are often lacking and this has a negative effect on their mental wellbeing, fostering feelings of bisexual invisibility and erasure.

In worst-case scenarios, this overriding sense of discrimination and ostracism can lead to poor mental health and suicidal thoughts. In terms of addressing the problem, Mereish and his team believe that more should be done to distinguish bisexual people from other LGBTQ members, giving them a singular identity that can subsequently allow their mental health to be understood exclusively.