Back pain linked to substance abuse in teenagers 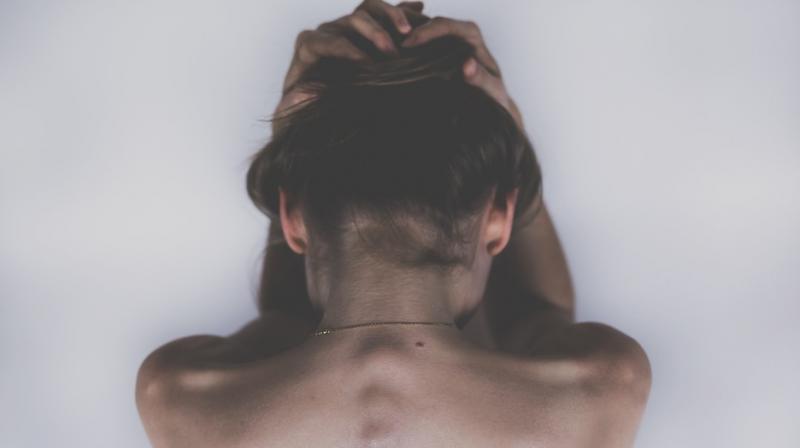 Washington:  Adolescents who experience back pain are more likely to frequently smoke cigarettes, drink alcohol, and report problems like anxiety and depression.

A new study noted that during adolescence, the prevalence of musculoskeletal pain (pain arising from the bones, joints or muscles) in general, and back pain, in particular, rises steeply. Although often dismissed as trivial and fleeting, adolescent back pain is responsible for substantial health care use, school absence, and interference with day-to-day activities in some children.

The trend with anxiety and depression was less clear, although there was a marked difference between the children who reported no pain and those who reported frequent pain.

Back pain and unhealthy behaviours not only occur together but also track into adulthood. This means that they are responsible for current issues, and also have implications for future health. Adolescent back pain may play a role in characterising overall poor health, and risk of chronic disease throughout life.

Lead author, Steven Kamper said, "Findings like this provide an argument that we should be including pain in the broader conversation about adolescent health."

The researchers involved with the study believe this is of concern because the developing brain may be susceptible to negative influences of toxic substances, and use in early adolescence may increase the risk of substance abuse and mental health problems in later life.

The full findings are present in the Journal of Public Health.