Find out what types of workouts help. 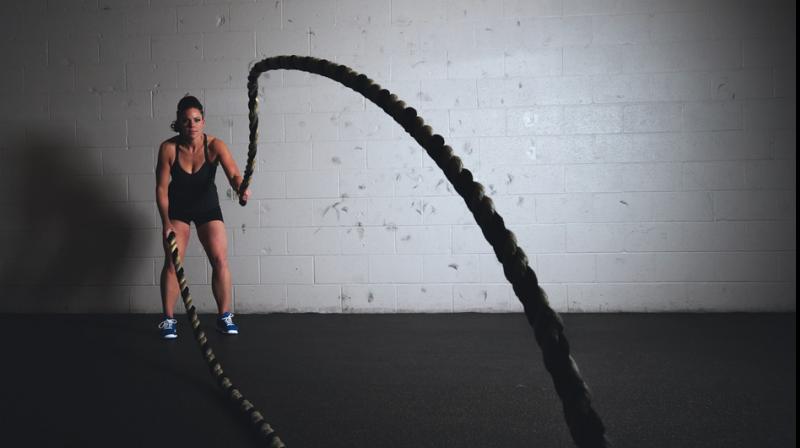 The study is by Jeroen van der Velde and Annemarie Koster, Maastricht University, Netherlands, and colleagues. While a previous research has individually connected CRF, HPA, and ST with cardiometabolic health, the majority of studies on HPA and ST did not account for CRF, and this study is the first to examine combinations of ST and CRF.

Furthermore, they discovered that a change from low to medium CRF appeared to be more beneficial than medium to high CRF since the difference in risk of type 2 diabetes and metabolic syndrome was higher between low and medium CRF than between medium and high CRF.

The full findings are present in the journal Diabetologia.