Patients in the study had a condition called Leber congenital amaurosis (LCA), which begins in infancy. 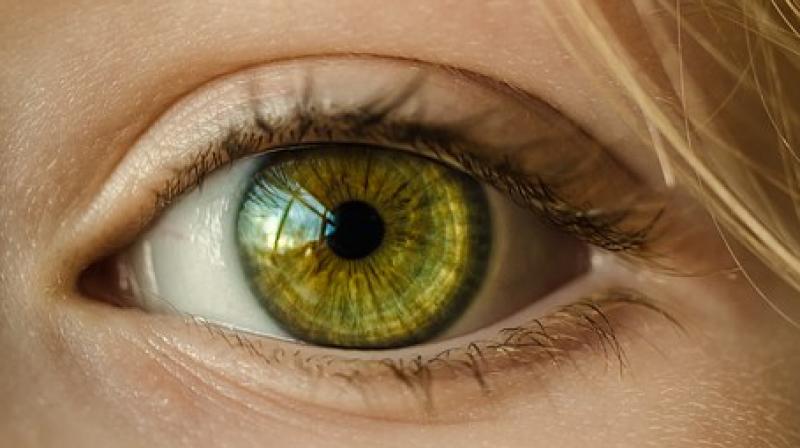 This new, first-of-its-kind gene therapy is currently under review by the US Food and Drug Administration for potential approval this year. (Photo: Pixabay)

A new gene therapy has helped restore vision in people who had lost their sight to an inherited retinal disease, scientists say.

Patients in the study had a condition called Leber congenital amaurosis (LCA), which begins in infancy and progresses slowly, eventually causing complete blindness.

This new, first-of-its-kind gene therapy is currently under review by the US Food and Drug Administration for potential approval this year.

There are currently no treatments available for inherited retinal diseases.

Researchers from University of Iowa in the US showed that 27 of 29 treated patients (93 per cent) experienced meaningful improvements in their vision, enough that they could navigate a maze in low to moderate light.

They also showed improvement in light sensitivity and peripheral vision, which are two visual deficits these patients experience.

Approval could open the door for other gene therapies that could eventually treat the more than 225 genetic mutations known to cause blindness.

It could be applied to retinitis pigmentosa, another inherited retinal disease caused by a defective gene.

In the future, gene therapy could possibly provide key proteins needed to restore vision in more common diseases such as age-related macular degeneration.

LCA is rare, affecting about 1 in 80,000 individuals. It can be caused by one or more of 19 different genes.

The virus is modified to carry a healthy version of the gene into the retina. Doctors inject billions of modified viruses into both of a patients eyes.

Treatment does not restore normal vision. It does, however, allow patients to see shapes and light, allowing them to get around without a cane or a guide dog.

It is unclear how long the treatment will last, but so far, most patients have maintained their vision for two years.

More than 200 patients with LCA have participated in gene therapy trials since 2007.

However, no gene therapy has gotten this close to FDA approval for retinal disease or any other eye disease. In October, an advisory committee to the FDA unanimously endorsed the treatment.

The agency is expected to make its decision by January next year.