Find out what you need to know. 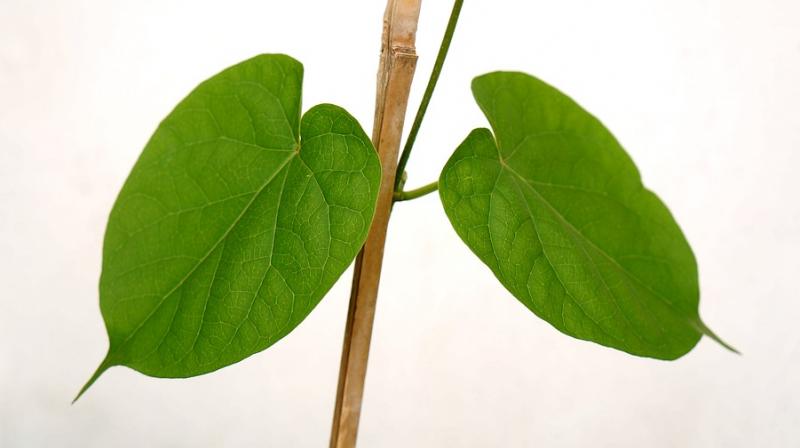 London: According to the World Health Organization (WHO), 7.6 million deaths globally each year are caused by cancer and data shows that lung cancer is by far the number one cancer killer.

But how to know that you are developing signs of lung cancer?

Lung cancer is the uncontrolled growth of abnormal cells that start off in one or both lungs; usually in the cells that line the air passages. The abnormal cells do not develop into healthy lung tissue, they divide rapidly and form tumors.

Here're 6 unlikely signs that you could have the condition, and should get checked by a medical professional:

Clubbing is a condition where the fingers and toes broaden at their tips, and the nails curve and thicken. It occurs in lung cancer patients with hypertrophic pulmonary osteoarthropathy. The researchers said, "People with lung conditions can get HPOA. It affects about five out of every 100 people with cancer of the windpipe [bronchus] or lung. In cancer, it is most common in people with non small cell lung cancer. We don't really know why some people with lung cancer get it and others don't."

Swelling of the face and neck could be a sign of lung cancer, according to the NHS. It could be caused by a lung tumour pressing against the vein which delivers blood to the heart from the head.

A pain in the back or hips could also be a symptom of lung cancer, according to the American Cancer Society. This would be the case if the cancer has spread to other parts of the body.

* Cough that won't go away

Some lung cancer patients report a recurrent cough that persists for months, or even years. But, a cough that doesn't leave after just two or three weeks could be a sign of the cancer, and should be checked by a GP, the NHS said.

Lung cancer symptoms include debilitating fatigue, that doesn't budge even after a coffee boost. It's caused by chemicals being released into the blood from the cancer. The chemicals can affect oxygen levels in the blood.

Some forms of lung cancer can lead to high calcium levels, as the cancer makes calcium leak out of your bones into the bloodstream. Having too much calcium in the blood can cause drowsiness. In some cases, it can lead to a coma, and even death.