Findings from the study will appear in the April issue of the American Journal of Preventive Medicine. 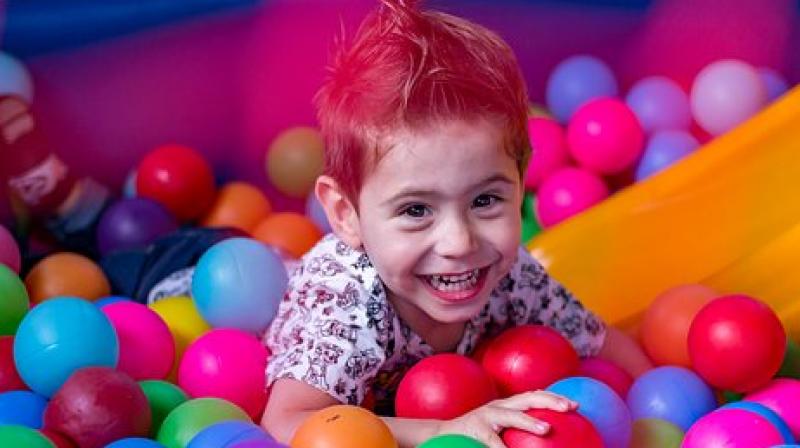 According to a new Mass General Hospital for Children (MGHfC) report, children participating in a 12-week, before-school physical activity program, experienced improvement in body weight and social/emotional wellness, compared with their classmates who did not participate.

The study was named Build Our Kid's Success (BOKS) Program and carried some consequential revelations about children's health.

Rachel Whooten, first author of the study, said, "We know that physical activity can have positive effects on children's health - ranging from decreased rates of obesity and obesity-related illnesses to improving school performance and overall well-being".

Following a 12-week curriculum, the program provided hour-long, before-school sessions up to three days a week. Each session begins with a warm-up game, followed by a running-related activity; activities incorporating "skills of the week," such as push-ups or sit-ups; a game to end the session, and nutrition discussions during stretching and cool-down.

Whooten further noted, "Despite these benefits, it's often hard for children and families to find opportunities to be physically active. Our study evaluates a widely available, easily scalable and innovative program that may create more physical activity opportunities for school-aged children".

At the end of the 12-week BOKS program, children participating three times a week had significantly better BMI scores - an age- and sex-specific measure used to track changes in weight status - and a greater chance of moving to a lower BMI category - such as normal instead of overweight - than did children in the comparison group.

Three-times-a-week participants also had better scores regarding their engagement in schoolwork, while those in the two-times-a-week group had significant improvements in mood, vitality and energy.

Elsie Taveras who led the study, explained, "The program's structure in which volunteers from within the school receive brief training and then follow a standard curriculum can overcome the concerns of some teachers and parents that they don't have the knowledge to help kids be more active. The flexibility of the BOKS program and the lack of a required investment in material resources can be helpful for schools with limited equipment and financial resources."

An initiative of the Reebok Foundation, which was a co-sponsor of the current study, the BOKS Program is currently available in more than 3,000 elementary and middle schools in the US and other countries.

Findings from the study will appear in the April issue of the American Journal of Preventive Medicine.