Muscle wasting in old age may be reversed: study 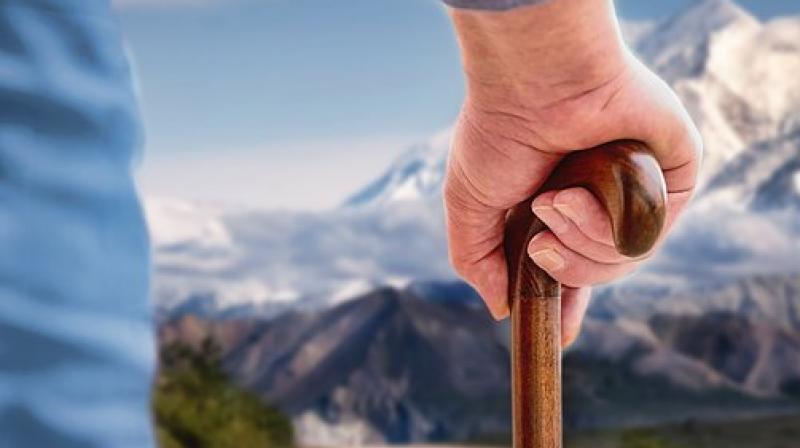 Scientists have found why people experience muscle loss in old age, an advance that may pave the way for reversing the condition in the future.

While this process inevitably affects everyone living long enough, until now the process has not been understood.

The research, published in the Journal of Physiology, suggests that muscle wasting follows on from changes in the nervous system.

By the age of 75, individuals typically have around 30 to 50 per cent fewer nerves controlling their legs. This leaves parts of their muscles disconnected from the nervous system, making them functionally useless and so they waste away.

However, healthy muscles have a form of protection, in that surviving nerves can send out new branches to rescue some, but not all, of the detached muscle fibres.

This protective mechanism is most successful in older adults with large, healthy muscles.

When the internal protective mechanism is not successful and nerves are unable to send out new branches, it can result in extensive muscle loss.

This can result in a condition called sarcopenia, which affects an estimated 10 to 20 per cent of people aged over 65 years.

Researchers used enhanced electromyography to record the electrical activity passing through the muscle to estimate the numbers and the size of surviving nerves available to rescue muscle fibres.

While they do not yet understand why the connections between muscles and nerves remain healthy in some people and not in others, the new knowledge could be used to delay old-age weakness by either slowing the decline or by increasing the success of nerve branching to rescue detached muscle fibres.

"Our challenge now is to find ways to increase the success of nerve branching to rescue detached muscle fibres and thereby reduce the numbers of older people in our neighbourhoods with low muscle mass and muscle weakness," said Jamie McPhee, senior author on the research.

"One of the earliest attempts at research similar to ours showed results from a small group of older people who apparently had just a couple of surviving nerves feeding into a foot muscle," said Mathew Piasecki, who is now at the University of Nottingham in the UK.

"When we started out with our research we were very sceptical of the old data and thought it was an anomaly of out-dated testing procedures," said Piasecki.

"However, now that we have tested a couple of hundred men we think the early observation was probably correct," he said.

"We have also observed some very old muscles with just a few dozen nerves left, where young and healthy adults have hundreds," he added.