Here's why resistance training is important

It forces your skeletal muscles to contract and enhances the recycling capacity in muscles. 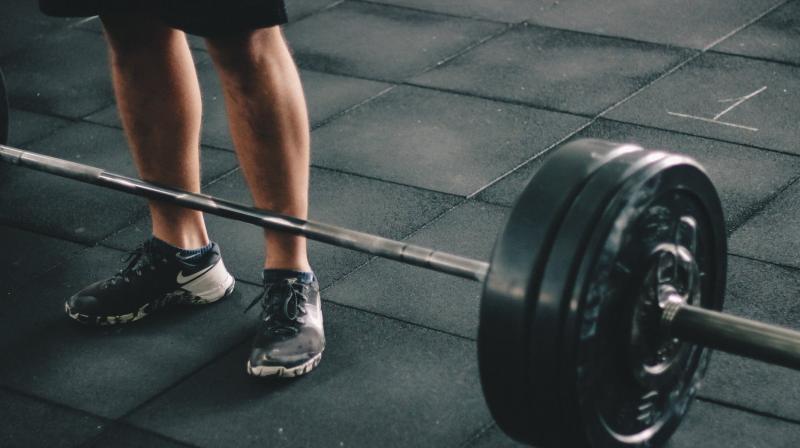 Washington: Resistance training, a form of exercise that forces your skeletal muscles to contract, enhances the recycling capacity in muscles, finds a recent study.

Autophagy is a major catabolic route in cells responsible for the clearance of proteins and organelles. Pathological levels of autophagy are associated with muscle wasting, but physiological levels are important for cellular recycling.

In the present study, indicators of autophagy and unfolded protein response (UPR), which is another system for maintaining cellular homeostasis, were investigated from the muscle biopsies after a single bout of resistance exercise and after 21 weeks of resistance training in previously untrained young and older men.

However, the researchers reported that UPR that is induced by the accumulation of misfolded proteins in the endoplasmic reticulum (ER) was activated by a bout of unaccustomed resistance exercise regardless of age. Skeletal muscle appears to adapt to resistance exercise similarly in young and older people in many ways.

The study was conducted at the University of Jyvaskyla in collaboration with researchers in Oslo.

The results are published in the journal Acta Physiologica.