Researchers also discover how it can impact early deliveries. 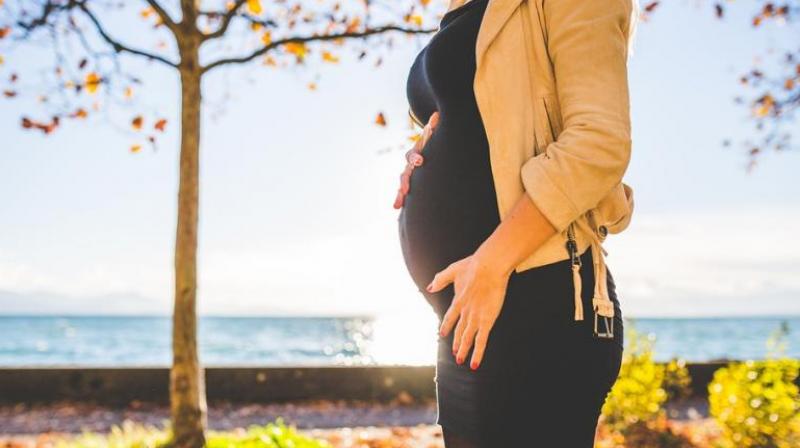 The findings could help further understand the onset of labour. (Photo: Pixabay)

Washington: According to a recent study, the bitter taste receptors may hold the key to managing preterm labour.

The University of Massachusetts Medical School research suggested that exposing bitter taste receptors in the uterus to certain substances can stop many unwanted contractions that occur during premature labour.

"The biological mechanism of labour initiation remains unknown, and a large percentage of preterm pregnancies do not respond well to current medications," said Ronghua Zhuge. "The bitter taste receptors that we have found on uterine muscle could be one more piece of the puzzle to understand the onset of labour, both at term and preterm, and develop new therapeutics for preterm labour."

Zhuge and colleagues attached strips of human and mouse uterine myometrium tissue (also known as smooth muscle) to a machine that measured their contraction efforts. The researchers first exposed the tissue to native hormones such as oxytocin and chemical compounds to make it contract, mimicking normal or premature labour. They then exposed the tissue to bitter substances.

By activating the bitter taste receptors in the uterus, the bitter substances relaxed the contracted uterine muscle tissue more completely than the current drugs used to prevent preterm labour in humans. The researchers also found that giving mice bitter substances before they showed any premature contractions prevented them from having early deliveries.

The study is published online in The FASEB Journal.