Epigenetic changes at birth cause lying habits in children

Understanding changes in DNA methylation, an epigenetic process that regulates how genes are 'switched on and off', could help. 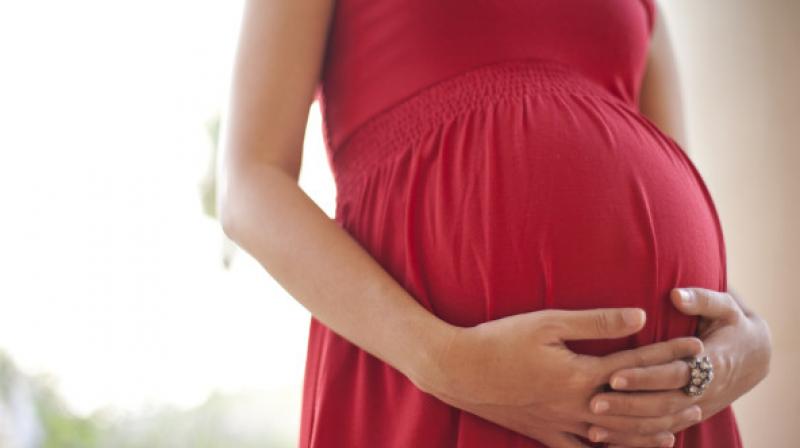 Some of these epigenetic differences were associated with prenatal exposures (Photo: AFP)

Washington: Exposure to alcohol, smoking and stressful events during pregnancy can lead to epigenetic changes - external modifications to DNA that turn genes 'on' or 'off' - at birth, linked to early onset of fighting, lying and stealing habits in children, warns a study.

According to researchers from King's College London and the University of Bristol, epigenetic changes present at birth - in genes related to addiction and aggression, could be linked to conduct problems in children.

Conduct problems (CP) such as fighting, lying and stealing are the most common reason for child treatment referral in the UK.

Senior author of the study Dr Edward Barker said that children with early-onset conduct problems are much more likely to engage in antisocial behaviour as adults, so this is clearly a very important group to look at from a societal point of view.

Children who develop conduct problems before the age of 10 (known as early-onset CP) are at a much higher risk for severe and chronic antisocial behaviour across the lifespan, resulting in further social costs related to crime, welfare dependence and health-care needs.

Genetic factors are known to strongly influence conduct problems, explaining between 50-80 percent of the differences between children who develop problems and those who do not.

Understanding changes in DNA methylation, an epigenetic process that regulates how genes are 'switched on and off', could aid the development of more effective approaches to preventing later conduct problems.

The study used data from Bristol's Avon Longitudinal Study of Parents and Children (ALSPAC) to examine associations between DNA methylation at birth and conduct problems from the ages of four to 13.

They also measured the influence of environmental factors previously linked to early onset of conduct problems, including maternal diet, smoking, alcohol use and exposure to stressful life events.

They found that at birth, epigenetic changes in seven sites across children's DNA differentiated those who went on to develop early-onset versus those who did not.

Some of these epigenetic differences were associated with prenatal exposures, such as smoking and alcohol use during pregnancy.

One of the genes which showed the most significant epigenetic changes, called MGLL, is known to play a role in reward, addiction and pain perception.

Barker added that there is good evidence that exposure to maternal smoking and alcohol is associated with developmental problems in children, yet they don't know how increased risk for conduct problems occurs.

The results appeared in journal of Development & Psychopathology.