Get to know more of your sedentary lifestyle! 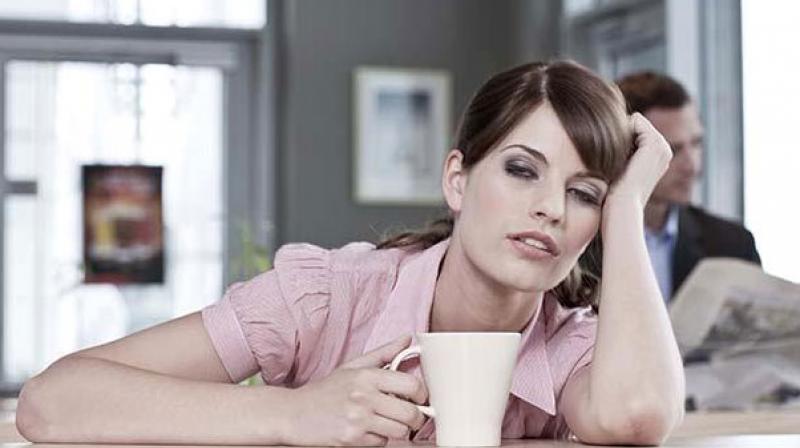 Ottawa: You would now know which activity has made your lifestyle sedentary as researchers from twenty countries across the world have come up with a dictionary of new terminologies defining sedentary behaviour.

He noted that there is an urgent requirement for a clear terminology worldwide to ease the interpretation and comparison of research. "The terms such as physical inactivity, stationary behaviour, sedentary behaviour and screen time have been defined well and translated into several languages for global uptake," he added.

The paper also describes how both energy expenditure and posture are important components and how the terms relate to movement behaviours throughout a 24-hour period, including physical activity and sleep.

The authors hoped that these terminologies will reduce confusion and advance research related to sedentary behaviour and, ultimately, promote healthy active living.

The study appears in the ' International Journal of Behavioral Nutrition and Physical Activity' published on June 10.