Experts say preconceived notions of what men should act like often forces them into loneliness and makes it harder to confide in others. 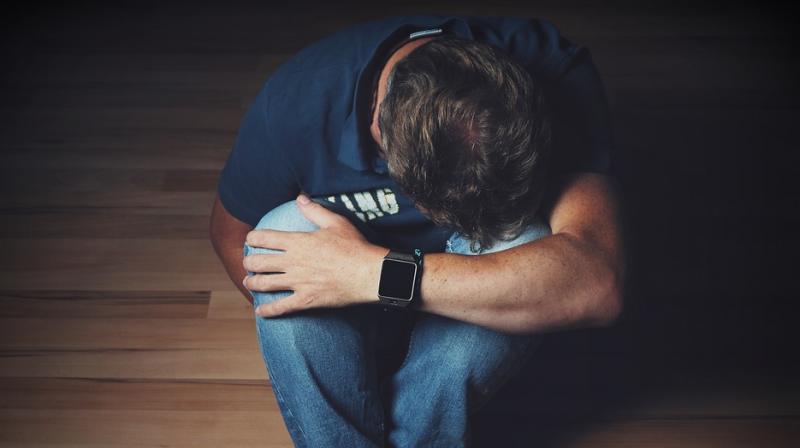 Doctors suggest that everyone should take a more subtle approach to discussing mental health with men. (Photo: Pixabay)

The world is still reeling from the news of Anthony Bourdain’s suicide, but experts warn he is just one of many men whose suicides and struggles with mental illness go overlooked.

Studies show that men suffer more from depression but are less likely to seek help.

Anthony Bourdain often spoke openly about his own depression and fight to stay sober, but his fame and fortune may well have disguised even deeper troubles.

Experts are now saying that the tragedy of his death ought to serve as a wake up call to men that their mental health is just as crucial to their survival as their physical health is.

Among the leading theories for why suicide is so much more prevalent among men than women is that men are more likely to abuse drugs and alcohol.

Speaking to Mail Online, Dr Jonathan Gerkin, a University of North Carolina psychiatrist said that societal norms have not conditioned men to be reflective about or accept their own emotions. Experts say that this can lead them to a profound sense of loneliness.

Dr Gerkin further added that the isolation happens to men who are not 'lucky to encounter more acceptance, or be raised in a family that encourages it, or to be exposed to it in therapy.'

In turn, by adulthood, many of the opportunities have passed  them or they have been taught seeking help is not a masculine behaviour.

This leaves them unsure where to even begin when they are confronting mental health issues.

The doctor suggests that everyone should take a more subtle approach to discussing mental health with men.

In the case of men's mental health and suicide ideation, some of the warning signs include 'feeling hopeless, trapped, burden to society, start withdrawing from people, having severe mood swings, drinking a lot more.