Self-awareness is not always misleading

The study lessened concerns that people lack awareness of their own personality pathology. 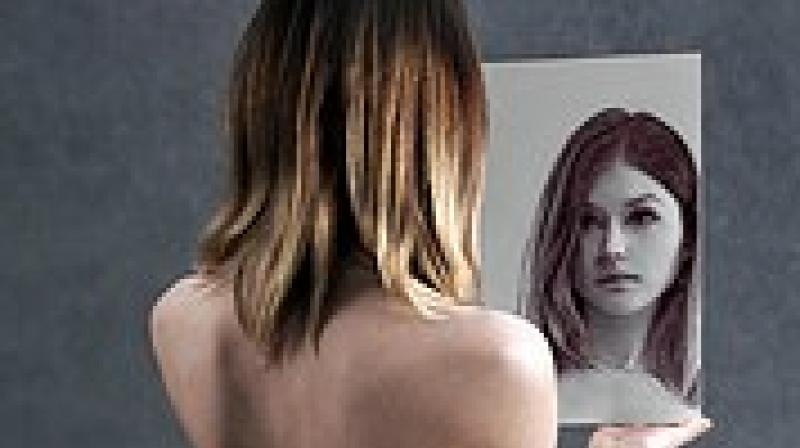 The gap between a psychologists' diagnosis and a patient's self-evaluation might not be extreme. (Photo: Pixabay)

Turns out, self-awareness about health is not always misleading, contrary to popular beliefs.

According to a study conducted by the Purdue University, the gap between a psychologists' diagnosis and a patient's self-evaluation might not be as extreme as previously perceived when both are using the same evaluation tools.

The study lessened concerns that people lack awareness of their own personality pathology.

The solution might be as simple as ensuring clients and their clinicians are provided similar tools to report psychological functioning.

Previous research suggested that clients lack awareness of their own personality pathology due to a perceived gap in agreement of the evaluation of a clinician and the patient's own self-diagnosis. But when using the same evaluation toolset, that gap of agreement significantly decreased, and previous concerns might have been overstated.

"Research settings typically utilise diagnostic procedures that differ considerably from methods used in clinical practice," said Douglas Samuel, the lead author on the paper. "As a result, little is known about the reliability and validity of the diagnoses assigned in routine clinical practice."

The assessment is designed to provide a broad indication of problematic personality traits, focusing on five personality trait domains, including negative effect, detachment, antagonism, disinhibition, and psychoticism. Therapists completed the informant version of the same assessment.

"In contrast with concerns about underreporting of personality disorder pathology, clients reported a greater pathology than their therapists on almost all traits," Samuel said. "These findings alleviate concerns about the validity of self-reports, but also raise questions about how and why clients (and clinicians) provide ratings. Ultimately, more work is necessary to understand how source and methods can be best integrated to arrive at the most effective personality disorders diagnoses."

Treating clinicians provide the majority of mental health diagnoses, yet little is known about the validity of their routine diagnoses, including the agreement with clients' self- reports. This is particularly notable for personality disorders (PDs) as the literature suggested a weak agreement between therapists and clients.

Researchers stated that the existing research was limited by a focus on PD categories and brief therapist-report measures. Furthermore, although self-reports of PD have been criticized for under-reporting, very few data have compared them to therapist-report in terms of mean-level.

The findings are published in the Journal of Consulting and Clinical Psychology.