Researchers say body's own immune system might be getting in the way of neutralizing the HIV-1 virus. 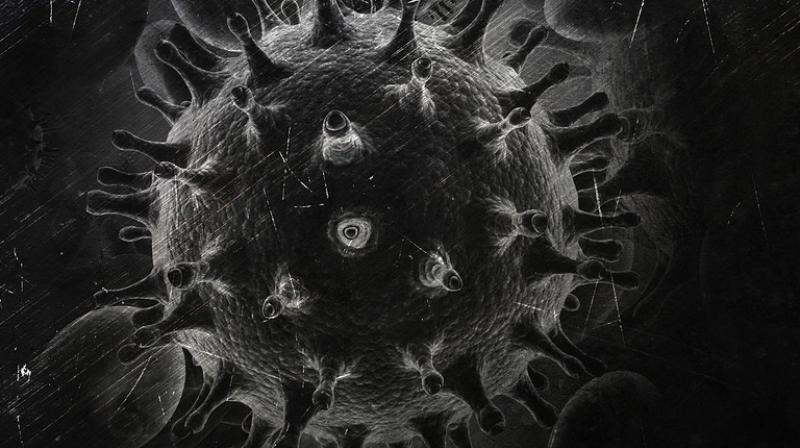 A vaccine against the virus that causes AIDS has come closer to reality after a recent study found that the immune system may keep body from neutralizing HIV-1 virus (Photo: Pixabay)

Washington DC: A vaccine against the virus that causes AIDS has come closer to reality after a recent study found that the immune system may keep body from neutralizing HIV-1 virus.

Researchers at the University of Colorado Anschutz Medical Campus discovered that a process protecting the body from autoimmune disease appears to prevent it from creating antibodies that can neutralize the HIV-1 virus, a finding that could possibly help lead to a vaccine that stimulates production of these antibodies.

Lead researcher Raul M. Torres and his team sought to better understand how the body's own immune system might be getting in the way of neutralizing the HIV-1 virus.

They knew that some patients infected with HIV-1 developed what are known as 'broadly neutralizing antibodies,' or bnAbs, that can protect against a wide variety of HIV-1 strains by recognizing a protein on the surface of the virus called Env. But the patients only develop these antibodies after many years of infection.

Because of shared features found in a number of HIV-1 bnAbs, researchers suspected the inability or delayed ability to make these type of protective antibodies against HIV was due to the immune system suppressing production of the antibodies to prevent the body from creating self-reactive antibodies that could cause autoimmune diseases like systemic lupus erythematosus.

The process by which the body prevents the creation of antibodies that can cause autoimmune disease is known as immunological tolerance.

Torres wanted to break through that tolerance and stimulate the production of antibodies that could neutralize HIV-1.

"We wanted to see if people could make a protective response to HIV-1 without the normal restraint imposed by the immune system to prevent autoimmunity," Torres said.

The researchers first tested mice with genetic defects that caused lupus-like symptoms. They found that many of them produced antibodies that could neutralize HIV-1 after being injected with alum, a chemical that promotes antibody secretion and is often used in vaccinations.

In every case, the production of these HIV-neutralizing antibodies correlated with the levels of a self-reactive antibody that recognizes a chromosomal protein called Histone H2A. The researchers confirmed these antibodies could neutralize HIV-1.

"We think this may reflect an example of molecular mimicry where the virus has evolved to mimic or look like a self protein," Torres said.

Torres suggested that the difficulty in developing a vaccine against HIV-1 may be because of the ability of the virus to camouflage itself as a normal part of the body.

Since the research was done on animals, scientists must still determine its relevance for HIV-1 immunity in humans.

"The primary consideration will be determining whether immunological tolerance can be temporarily relaxed without leading to detrimental autoimmune manifestations and as a means to possibly elicit HIV-1 bnAbs with vaccination," he said.

The study is published in The Journal of Experimental Medicine.