This new and promising class of chemical compounds has the potential to also treat respiratory syncytial virus (RSV). 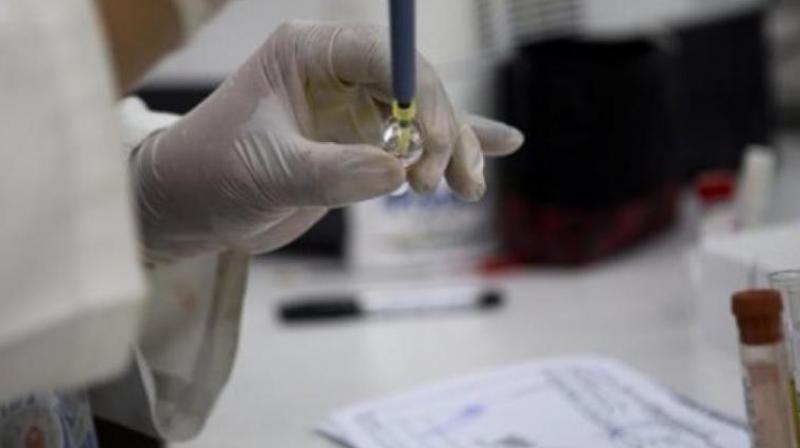 According to a new study by University of Alberta scientists, this new and promising class of chemical compounds has the potential to also treat respiratory syncytial virus (RSV).

Professor in the Department of Chemistry who led the new discovery, Fred West, said, "This is both a remarkable scientific discovery and also something that has the potential to positively affect not only global health but also the economy of Canada."

The compound is similar to the naturally occurring isatisine A, an antiviral compound originally found in traditional Chinese herbal medicine. The researchers developed and then tested this chemical compound against powerful viruses, including RSV and Zika virus.

The results were promising, showing that the chemical compound was active and effective against both viral infections. The next step of drug development is underway.

The findings were originally published in the Journal of Organic Chemistry.