Babies born through caesarean section are prone to problems with metabolism, hormones and endocrine system leading to diabetes. 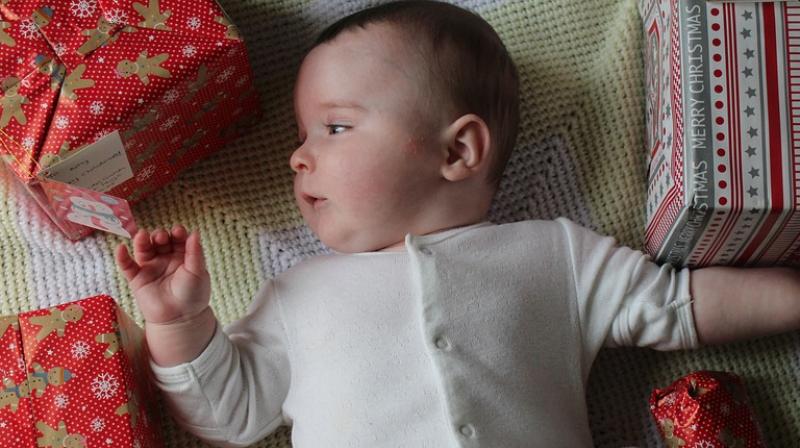 Babies born through caesarean section are more prone to problems with metabolism and hormones as well as the endocrine system that can lead to diabetes and a host of other illnesses (Photo: Pixabay)

A new study claims that mothers who choose to give birth via caesarean section may be putting their babies at risk of obesity and diabetes later in life.

The study showed that babies who are delivered just two weeks early are more likely to develop diabetes and become obese as they grew up.

Scientists warned elective caesarean sections being carried out too soon may be endangering children.

According to study published in American Journal of Obstetrics and Gynecology, babies born through caesarean section are more prone to problems with metabolism and hormones as well as the endocrine system that can lead to diabetes and a host of other illnesses.

Professor Eyal Sheiner of Ben-Gurion University of the Negev in Israel who conducted the study said that hospitalisations up to the age of 18 involving endocrine and metabolic morbidity were found to be more common in the early term group as compared with the full term group, especially at ages five and older.

Her researchers also discovered children older than five had much higher rates of Type I diabetes when born early. This is the form that develops in childhood and is not linked to lifestyle factors.

Researchers believe that babies born, even a few weeks early, can have long term health and behavioural issues.