Link between palliative care and suicide risk in cancer patients 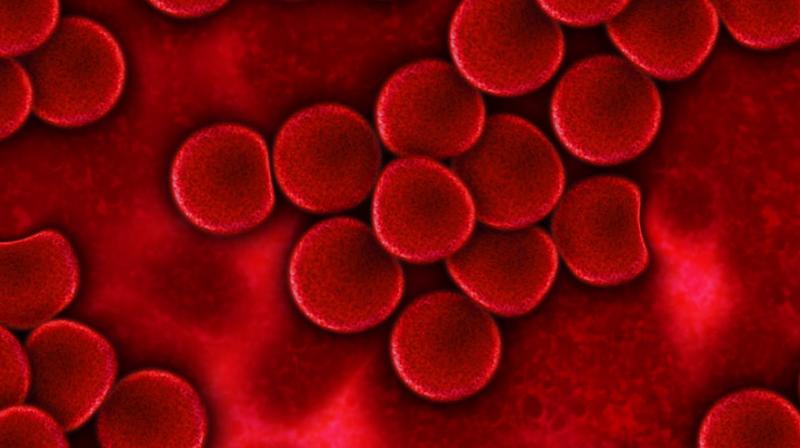 Washington: Palliative care is associated with a reduced risk of suicide in veterans diagnosed with advanced stage lung cancer, a new study has found.

Palliative care is for the terminally ill and their families, especially that is provided by an organized health service.

Lead author of the study, Donald Sullivan, said, "The goal of the study was to see whether palliative care, which aims to relieve physical pain and discomfort and to address psychological issues like anxiety that diminish quality of life for those with life-threatening illnesses, reduced suicide rates among veterans with stage IIIB and IV lung cancer."

The findings were based on a study of more than 20,000 lung cancer patients enrolled in a cancer patient registry from the VA Central Cancer Registry. Of the 20,900 patients with advanced lung cancer enrolled in the registry, 30 patients committed suicide, a rate more than five times greater than the average among all veterans who use VA health care of a similar age and gender.

However, talking about the barriers of the same, he said that several medical societies recommend palliative care for all patients with advanced stage lung cancer, but there is often a gap between recommendations and practice.

Sullivan believes that palliative care should be offered to all patients shortly after receiving a diagnosis of advanced stage lung cancer. The best scenario, he says, is an integrated approach in which patients with serious illness receive palliative care at the same time they receive other treatment therapies like chemotherapy.

The full findings are present in the journal- Annals of the American Thoracic Society.