Early detection of kidney cancer can be lifesaving. 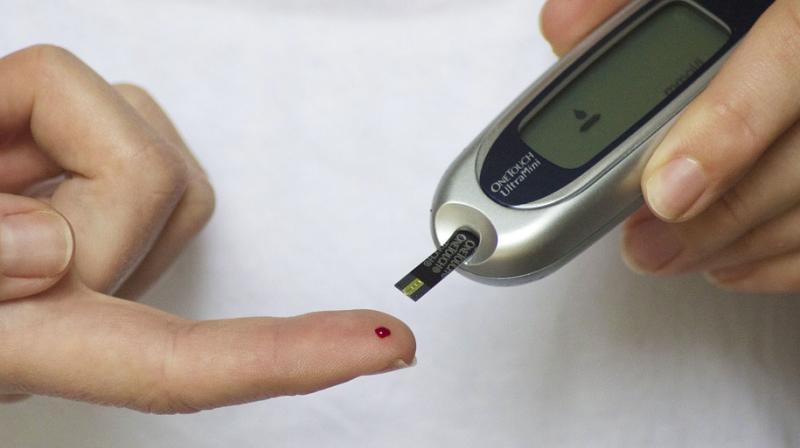 Washington: According to a study, a blood test could predict kidney cancer risk and survival, five years prior to its diagnosis.

Kidney-injury-molecule-1 (KIM-1) can be detected in the urine and blood and is generally present at low levels in healthy individuals. In a new study, researchers at Brigham and Women's Hospital explored whether a blood test can detect higher concentrations of KIM-1 in patients who will go on to develop kidney cancer up to five years later.

Their results show that KIM-1 substantially helped distinguish between those who went on to develop kidney cancer from those who did not.

The team reported that adding KIM-1 to a model for predicting kidney cancer risk approximately doubled the accuracy of that model. KIM-1 was substantially more sensitive for kidney cancer detection than prostate specific antigen is for prostate cancer. However, given how much rarer Renal cell carcinoma (RCC) is, the researchers noted that KIM-1 should be measured along with another kidney disease specific markers to be useful for early detection in the general population.

"We envision that KIM-1 will be useful in settings where the risk of kidney cancer is higher, such as patients undergoing abdominal CT scanning, where KIM-1 could be used to stratify risk of RCC," the authors wrote. "This will be particularly important given the rise of routine CT scans and the strong association between number of CT scans and number of nephrectomies performed at the regional level in the U.S., indicating a substantial burden of overdiagnosis."

The study appears in the journal Clinical Cancer Research.