The lives of patients diagnosed at age 26-30 years are shortened by an average of ten years. 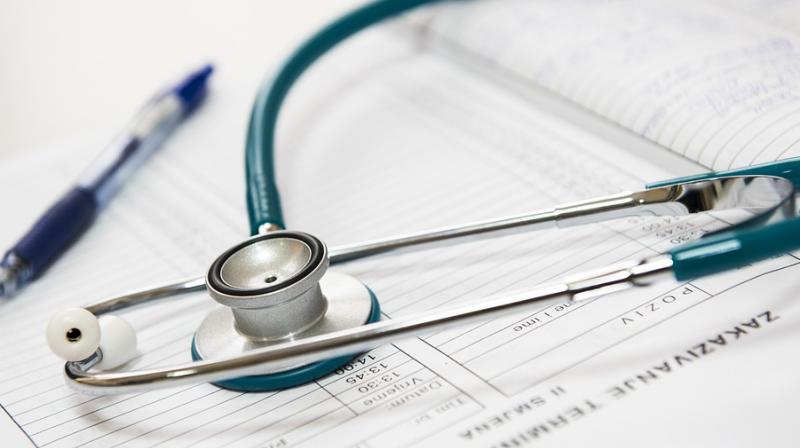 Washington: Women with type 1 diabetes, a chronic condition in which the pancreas produces little or no insulin, die an average of nearly 18 years earlier than women who do not have diabetes.

According to a new research, men in the corresponding situation lose almost 14 years of life. The lives of patients diagnosed at age 26-30 years are shortened by an average of ten years.

A researcher at the Department of Internal Medicine, Araz Rawshani said, "These are disappointing and previously unknown figures. The study suggests that we must make an even greater effort to aggressively treat patients diagnosed at an early age to reduce the risk of complications and premature death."

The research is based on extensive material from the registry which has monitored 27,195 individuals with type 1 diabetes for an average of ten years.

While researchers already knew that type 1 diabetes is associated with a lower life expectancy until now it was unclear whether and how much gender and age at onset of illness affect both life expectancy and the risk of cardiovascular diseases.

The probability of severe cardiovascular diseases generally proved to be 30 times higher for those who developed type 1 diabetes before the age of ten years than for controls. With a diagnosis of diabetes at the age of 26-30 years, the corresponding risk increased by a factor of six.

One of the highest increases in risk noted in the study involved heart attacks in women who developed type 1 diabetes before the age of ten years. The risk for these women is 90 times higher than for controls without diabetes.

The full findings are present in the journal - The Lancet.