The risk increases after women go through menopause. 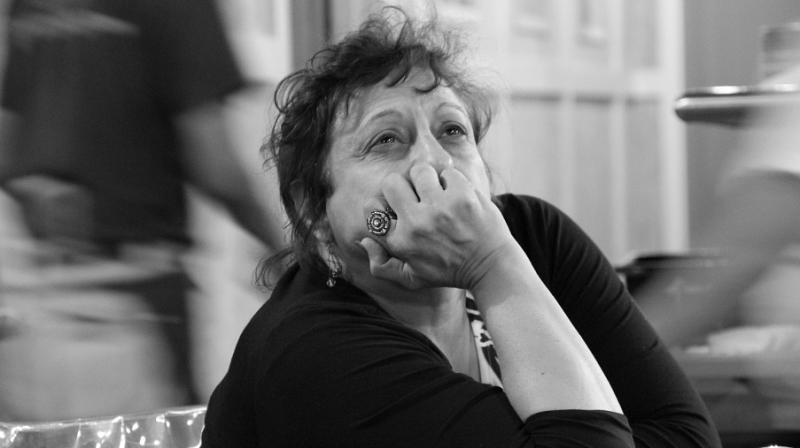 The risk increases after women go through menopause. (Photo: Pixabay)

Researchers warn that enduring up to three traumatic events could be all it takes for a woman to end up with heart disease.

The risk increases after menopause, and suffering a car crash, the death of a child, being physically abused or experiencing an earthquake could be the last straw to push the woman over the edge.

The study headed by scientists from the University of Pittsburgh revealed that such women had poorer endothelial function, which means blood struggles to pass through major arteries easily, and can lead to hypertension or high blood pressure.

Poor endothelial function is a well-known risk factor of heart diseases and the world's leading killer.

Heart disease is a leading cause of death in women. To date, little research has been done to study the impact of traumatic experiences on vascular health as a precursor to heart disease.

Even less work has focused on this relationship during the menopause transition when the risk of heart disease is naturally increasing, along with deteriorating endothelial function. (The endothelium is the inner lining of the heart and blood vessels.)

In this study of 272 pre-menopausal and post-menopausal non-smoking women, researchers tested whether a greater number of lifetime traumatic experiences was related to poorer endothelial function, independent of demographic characteristics, other heart disease risk factors, estradiol, and childhood abuse history.

The result was that women reporting a higher number of traumatic experiences (three or more) had poorer endothelial function which can make them more susceptible to a cardiac incident.

For purposes of this study, traumatic experiences were defined as events such as sexual harassment, death of a child, being in a car accident, experiencing a natural disaster, or being beaten or mugged.

"These findings underscore the importance of psychosocial factors, such as trauma exposure, in the development of heart disease risk in midlife women," says Dr. Rebecca Thurston, lead author of the study from the University of Pittsburgh, School of Medicine.

"Given the large percentage of postmenopausal women affected by heart disease, this is an important study that should remind healthcare providers of the need to thoroughly discuss a woman's history beyond simply asking about her physical health," says Dr. JoAnn Pinkerton, NAMS executive director."