While such behaviour is condoned by society, bystanders and authorities rarely take action. 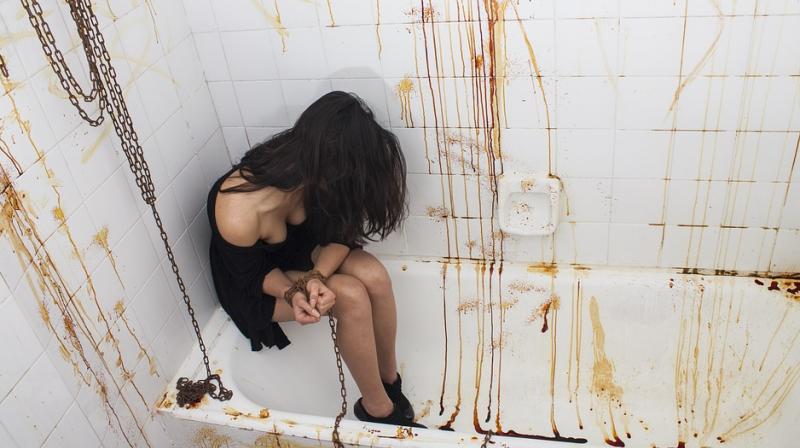 By forcing girls and women to constantly adjust their behaviour to stay safe, society is denying them the benefits and opportunities of city life. (Photo: Pixabay)

Melbourne: Girls feel there is little point in reporting sexual harassment to authorities since there is hardly any action, according to a report which shows that young women suffer relentless abuse in cities worldwide, including Delhi.

The report from child rights organisation Plan International, based on more than 21,000 testimonials of girls and young women living in Delhi, Kampala, Lima, Madrid and Sydney, found that in all five cities, boys and men grope, chase, stalk, leer at, verbally insult, and flash girls and young women.

While such behaviour is condoned by society, bystanders and authorities rarely take action, according to the report by researchers including those from Monash University in Australia.

This forces girls to adjust their behaviour to protect themselves. CEO of Plan International Australia, Susanne Legena, said the research provides a previously unseen glimpse of the impact of harassment and abuse on the lives of girls and young women.

"Constant harassment and abuse is frightening and draining, and leaves young women feeling completely disempowered. This indifference and inaction leads many girls and young women to blame themselves for abuse and harassment," Legena said.

"What's more, by forcing girls and women to constantly adjust their behaviour to stay safe, society is denying them the benefits and opportunities of city life," she said. Their access to work and study opportunities, and their ability to enjoy the city, is restricted.

"The idea that all around the world -- in cities like Delhi, Lima, Kampala, Madrid and Sydney -- girls are being pulled out of school, quitting their jobs or moving because of the harassment and abuse they are subjected to by men is completely unacceptable," Legena said.

The research was carried out using an online mapping tool developed by Plan International. In all five cities, girls and young women noted on the map that harassment and other forms of abuse are so common that they perceive it as normal.

The data showed girls feel there is little point in reporting harassment to the authorities because they either do not have the will or power to act.

Nicole Kalms, from Monash University, said the results showed that the harassment of girls and young women transcends geography.

"Across five cities, the safety concerns of these young women are frighteningly similar, with the prevalence of sexual harassment in particular standing out," Kalms said.

"The level of danger girls are facing in cities is shocking and we all have a role to play in ensuring everybody feels safe in our cities -- whether they are on the street, on public transport or in parks. Individuals, communities, governments and authorities should all be spurred to act," she said.