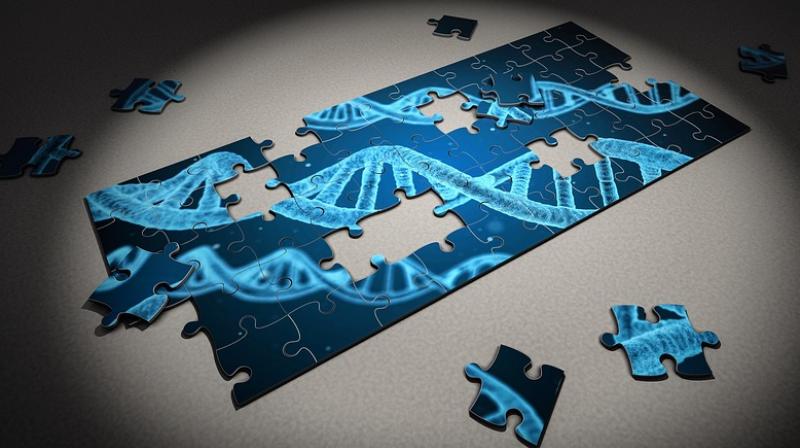 Researchers with the help of pioneering techniques have discovered 110 genes which increases risk of breast cancer.

Previous research had only uncovered a few genetic mutations, which raises the risk of the disease. One in particular is the BRCA gene mutation that Angelia Jolie famously shined a light on. It was discovered 20 years ago in London and Cambridge.

Researchers from London's Institute of Cancer Research are hoping the findings can lead to a range of new targets for drug development, the Daily Mail reported.

"Our study took the high-level maps of breast cancer risk regions and used them to pull out specific genes that seem to be associated with the disease," study author Dr Olivia Fletcher, told the Daily Mail. Adding, "Ultimately, our study could pave the way for new genetic tests to predict a woman's risk, or new types of targeted treatment."

For the study, the team mapped a woman's DNA. "We studied how DNA forms loops to allow physical interactions between a DNA sequence in one part of the genome and a risk gene in another," Fletcher explained. "Identifying these new genes will help us to understand in much greater detail the genetics of breast cancer risk," she further went on to say.

The study was originally published in the Nature Communications scientific journal.