The disease does not exhibit major symptoms initially and symptoms like bone pain, bleeding and anemia generally occur at a later stage. 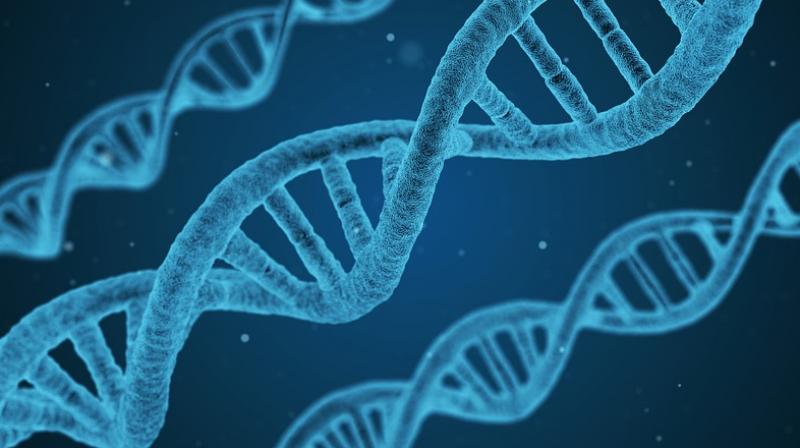 A recent study conducted by CORE Diagnostics reveal that genetic abnormalities are more prevalent among younger median age of 50 years to 70 years, which forms 65 per cent of total multiple myeloma cases. Out of 1001 cases, 37 per cent were found positive for various abnormalities like; Del13q(RB1), Del17p(TP53), t (4;14), t(11;14), t(14;16), 1q, Hypodiploidy and Hyperdipolidy etc.

The study aimed to find out the frequency of Cytogenetic aberrations in multiple myeloma patients in Indian perspective. The retrospective observational study included 1001 patients falling in the age bracket of 21-90 years and was carried on over a course of three years from January 2015 to January 2018 at CORE Diagnostics.

The study was conducted using Plasma Cell Enrichment Technique, which is a more accurate mechanism for separating plasma cells from other cells during testing. The test has revolutionized genetic analysis and enabled precise determination of the presence and frequency of genetic abnormalities.

"Majority of the studies on genetic aberrations in multiple myeloma include western population. Our study includes 1001 Indian patients, which would help in better understanding of genetic abnormalities among Indian population. We used Plasma Cell Enrichment Technique for the study which is a path breaking technique available at only a handful of centers in India. The results will definitely prove to be beneficial to understand the disease in a better way", said Dr. Mohit Bhardwaj, PhD Lead Cytogeneticist, CORE Diagnostics.

Multiple myeloma is also known as plasma cell myeloma and is a cancer of plasma cells, a type of white blood cell. Usually, the disease does not exhibit any major symptoms initially and symptoms like bone pain, bleeding, frequent infections and anemia generally occur at a later stage. The cause of this ailment is still unknown; however, the risk factors include drinking alcohol, obesity, radiation exposure, family history and certain chemicals.

Multiple myeloma is diagnosed using blood or urine samples which help in finding abnormal antibodies. Besides this, bone marrow biopsy helps in finding cancerous plasma cells and medical imaging in finding bone lesions. Although, considered to be a treatable disease, multiple myeloma is generally incurable.

Relief can be derived through chemotherapy, steroids, thalidomide or lenalidomide and stem cell transplant. Bisphosphonates and radiation therapy is also used to reduce pain from bone lesions.