Compared to inactive men, participants who got even a little exercise were 6 per cent less likely to develop urinary problems. 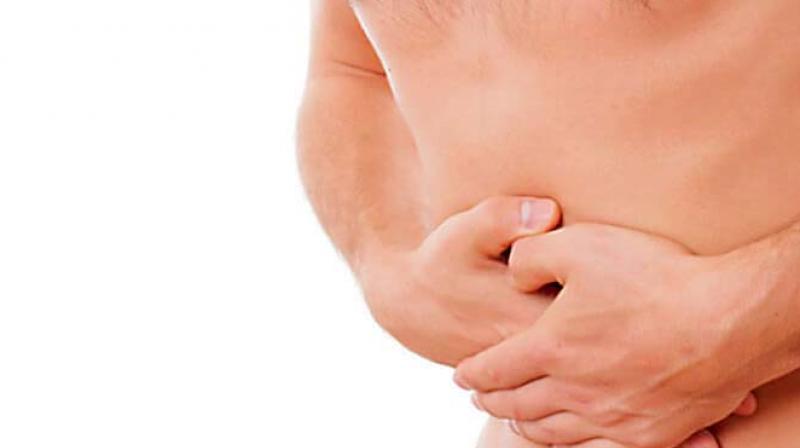 Compared to men who spent less than five hours a day sitting, men who spent at least 10 hours sedentary were 15 per cent more likely to develop bladder issues

Middle-aged men who are sedentary much of the day and don’t get a lot of exercise are more likely to develop bladder and urinary tract symptoms than their peers who sit less, a Korean study suggests.

Researchers examined data on 69,795 men who were 40 years old on average and didn’t have a history of bladder disease. All of the men completed questionnaires about their activity levels, sedentary time and the frequency and severity of symptoms such as leakage, difficulties voiding, a constant need to urinate or sleep disruptions related to urination.

Compared to inactive men, participants who got even a little exercise were 6 per cent less likely to develop urinary problems during the study, and men who got lots of physical activity had 7 per cent lower odds.

In addition, compared to men who spent less than five hours a day sitting, men who spent at least 10 hours sedentary were 15 per cent more likely to develop bladder issues. For men who were sedentary from five to nine hours a day, the risk was increased by 8 per cent.

“Too much sitting is considered an emerging health risk factor for the development of chronic diseases,” Ryu said by email.

The connection between inactivity and bladder problems persisted even after researchers accounted for several other risk factors that can independently contribute to urinary issues such as obesity and diabetes.

One limitation of the study is that the questionnaire about sedentary time didn’t distinguish between different types of inactivity such as watching television, working or commuting, the authors note.

Another drawback is that few participants were over 65 years old, and the risk of bladder problems increases dramatically with age.

“Scientists are uncertain as to why there is a link,” Parsons, who wasn’t involved in the study, said by email. “The take home message is that bladder symptoms are yet another health problem that can occur when adults do not exercise often enough.”

It’s also possible that the ability to exercise might be a proxy for something else, like other medical conditions or general fitness that might also contribute to urinary tract health, said Dr. David Penson, director of the Center for Surgical Quality and Outcomes Research at Vanderbilt University Medical Center in Nashville, Tennessee.

“What this tells me is that, in patients who can exercise and be physically active, they may garner some additional benefit from this,” Penson, who wasn’t involved in the study, said by email. “Basically, exercise isn’t just good for your heart - it might be good for your bladder.”