The new technique for the powerful gene editing tool CRISPR to restore retinal function in mice afflicted by a degenerative retinal disease. 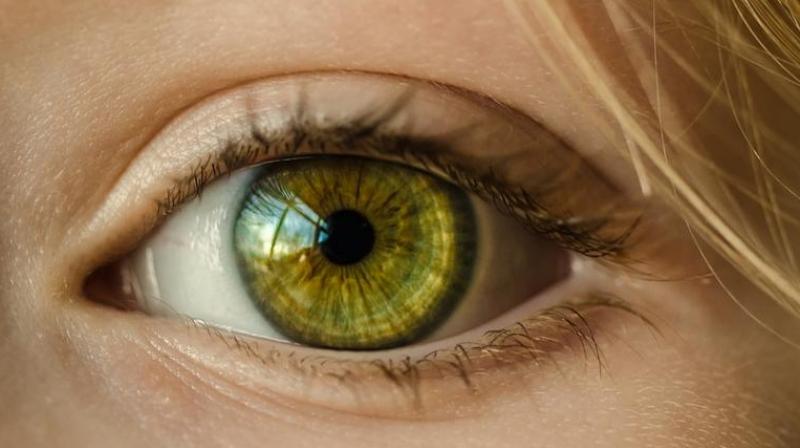 Retinitis pigmentosa is a group of rare inherited genetic disorders caused by one of more than 70 genes. (Photo: File)

A new technique has been developed to help patients overcome various eye diseases.

According to researchers from the Columbia University, the new technique for the powerful gene editing tool CRISPR to restore retinal function in mice afflicted by a degenerative retinal disease, retinitis pigmentosa.

This is the first time researchers had successfully applied the CRISPR technology to a type of inherited disease known as a dominant disorder. As per the researchers, this same tool might work in hundreds of diseases, including Huntington's disease, Marfan syndrome, and corneal dystrophies.

Researchers Stephen H. Tsang and his colleagues sought to create a more agile the CRISPR tool so it can treat more patients, regardless of their individual genetic profile. Tsang called the technique genome surgery because it cuts out the bad gene and replaces it with a normal, functioning gene. Tsang said he expects human trials to begin in three years.

"Genome surgery is coming," Tsang said. "Ophthalmology will be the first to see genome surgery before the rest of medicine."

Retinitis pigmentosa is a group of rare inherited genetic disorders caused by one of more than 70 genes. It involves the breakdown and loss of cells in the retina, the light-sensitive tissue that lines the back of the eye.

It typically strikes in childhood and progresses slowly, affecting peripheral vision and the ability to see at night. Most will lose much of their sight by early adulthood and become legally blind by age 40.
There is no cure. It is estimated to affect roughly 1 in 4,000 people worldwide.

Since it was introduced in 2012, the gene editing technology, known as CRISPR (Clustered Regularly Interspaced Short Palindromic Repeats), has revolutionised the speed and scope with which scientists can modify the DNA of living cells.

Another advantage is that this technique can be used in non-dividing cells, which means that it could enable gene therapies that focus on nondividing adult cells, such as cells of the eye, brain, or heart. Up until now, the CRISPR has been applied more efficiently in dividing cells than non-dividing cells.

The study appears in the journal Ophthalmology.