Reseachers wanted to know the pain and the abuse of opioids and the circuits in the brain that may be behind this link. 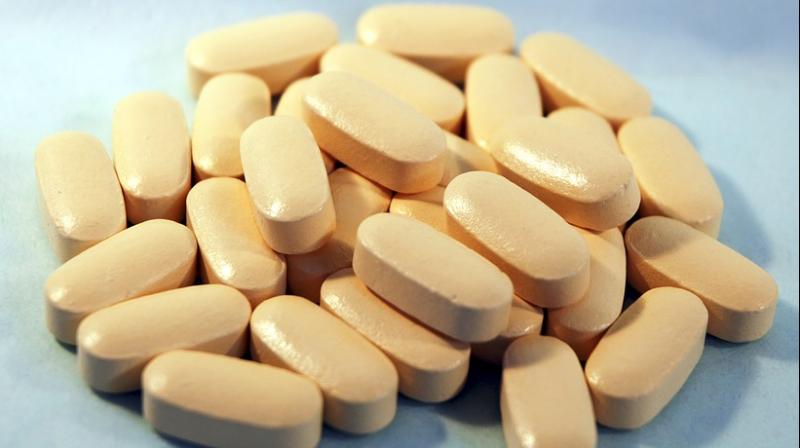 Washington: Despite recommendations to use non-opioids, a study has found that drug overdose epidemic is largely driven by opioids, and it seems that doctors continue to prescribe it for chronic pain.

The National Institute on Drug Abuse notes that the emergence of illicitly manufactured synthetic opioids including fentanyl, carfentanil and their analogues represents an escalation of the ongoing opioid overdose epidemic. Also, prescription opioid misuse is a significant risk factor for heroin use, and 80 percent of heroin users first misuse prescription opioids. Reseachers wanted to know the pain and the abuse of opioids and the circuits in the brain that may be behind this link.

First author of the study Adrianne Wilson-Poe from the Washington University in Saint Louis said that the team has shown that the brain's natural opioid system is drastically changed by the presence of pain and these changes may very well contribute to the difficulty of treating chronic pain with opioids. Wilson-Poe added that when it comes to pain's effect on the brain, the team needs a lot more research and grant funding to get to the bottom of the extremely complex interaction between drug abuse and pain.

Researchers noted that without a fundamental understanding of pain-induced changes in the brain and how these adaptations interact with subsequent drug exposure, investigators are merely fishing for solutions to the opioid crisis. Dr. Wilson-Poe stated that their work was attacking this problem head-on by diligently characterising the mechanisms involved in pain, addiction, and the interaction between them.

The researchers noted that they envision a future, where chronic pain is considered a disease in its own right, not merely a symptom of some other biological process. The review stresses that opioids are the most powerful analgesics known to man, and their continued use in the treatment of severe pain is inevitable; however, opioid therapy of the future must look very different from how it does today.

The 2016 guideline by the Centers for Disease Control and Prevention that recommends using non-opioids for most cases of chronic pain, using the lowest effective dose when prescribing opioids, and ensuring that patients who are treated with opioids are closely monitored. The research has been published in the British Journal of Pharmacology.