Ways for diabetics to lose 6 kgs in 6 months

The vegetarian group reduced subfascial fat, the type of fat that lines our muscles, and intramuscular fat. 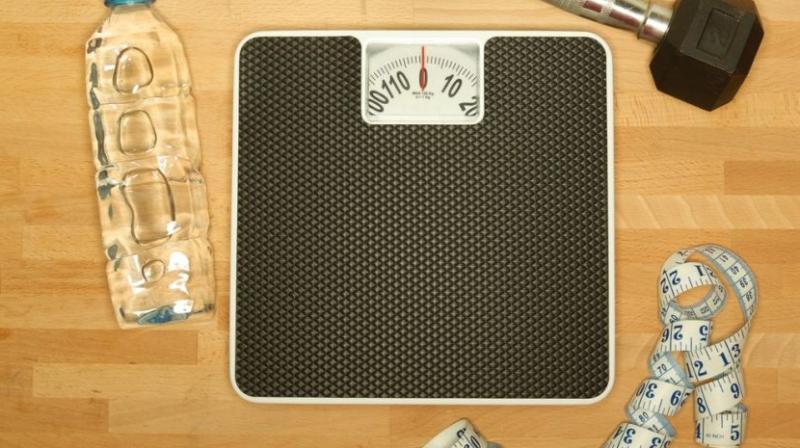 The team analysed the composition of study participants' thighs at baseline (Photo: AFP)

Washington: Losing weight for a person, suffering from diabetes, can be a bit difficult, but a study says that eating a plant-based vegetarian diet can help you lose 6.20 kg of weight in six months.

The findings indicated that the vegetarian diet group lost nearly twice as much weight- 6.20 kg, compared to those following the traditional diabetes diet, with an average weight loss of 3.19 Kgs, despite consuming equal amounts of energy.

A group of 74 adults with type 2 diabetes, split nearly equal among men and women, adopted a 500-calorie reduced diet for six months. Half adopted a vegetarian diet and half adopted a conventional diabetes diet.

The team analysed the composition of study participants' thighs at baseline, at three months and six months into the study by using magnetic resonance imaging.

A sample plant-based meal plan might include cooked millet with plums and almonds for breakfast; lentil soup with carrots and cabbage for lunch; brown rice with marinated tofu and bean sprouts for dinner; and vegetables, fruits, and carrot sticks with hummus for snacks.

HbA1c increased in both groups, however those in the vegetarian diet group were less likely to increase diabetes medication or insulin levels a year after the intervention.

The research appeared in the journal of the American College of Nutrition.