Too much or too little sleep raises people’s risk of high blood pressure and inflammation. 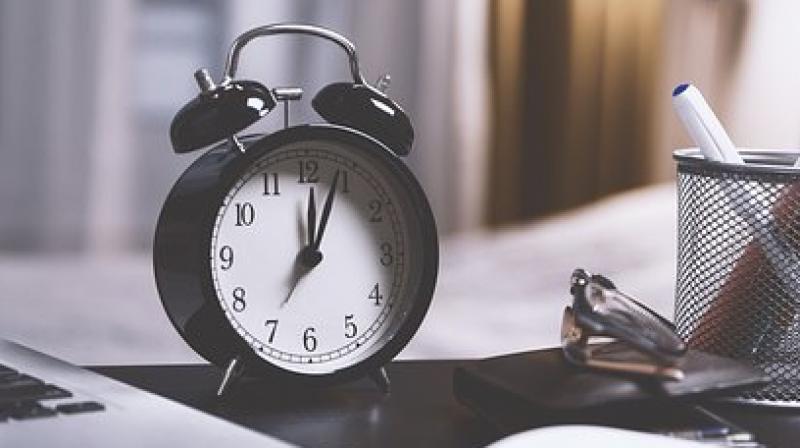 Sleeping for more than ten hours a night or fewer than six hours may increase the risk of early death.

Sleep is essential for our bodies to function properly. New research claims that sleeping for more than ten hours a night or fewer than six hours may increase the risk of early death. This could mean that 8 hours is the ideal amount of hours after all. Women who sleep for ten hours were 40 per cent more likely to have three health conditions linked to premature mortality. These include large waist, high blood pressure, elevated levels of fat or sugar in blood. Thus, it increases chances of premature death. Previous research suggests both insufficient and excessive sleep causes inflammation in the body, which is linked to metabolic symptoms.

research analyses 133,608 people aged between 40 and 69 years old. They were asked how much time each day they spent asleep, including daytime naps. Blood, DNA and urine samples were also collected. Participants were considered to suffer from metabolic syndrome if they had a large waist, high blood sugar levels, low level of good cholesterol and high blood pressure. Metabolic syndrome increases the risk of heart disease, stroke and type 2 diabetes.

This research came after a study in May 2017, a study released suggested sleeping for more or less than seven or seven-and-a-half hours a night increases people's risk of lung cancer and dementia. Too little, or excessive, shut eye is thought to disrupt people's 'sleep hormone', which drives tumour growth, according to the researchers.