His family tried to get him on his feet with a song and after 35 days in the hospital Garth finally started recognising them. 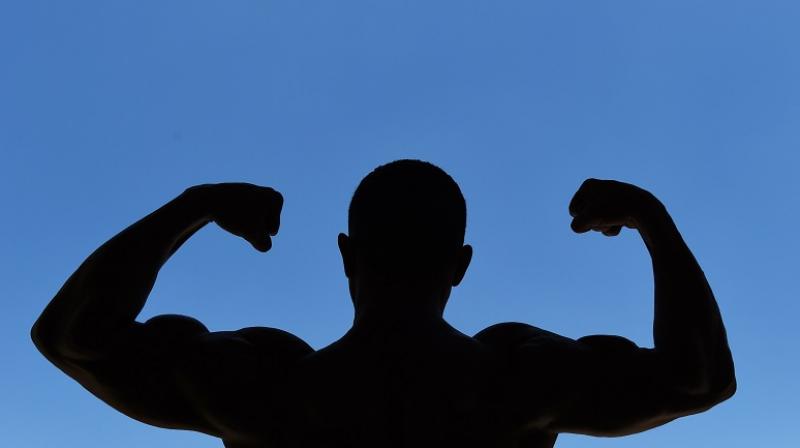 Giving importance to fitness in life is a good thing and an intense workout regularly has a lot of benefits. But too much of anything can be harmful and the same is applicable to exercising.

39-year-old Garth Suthurst’s is someone who can be appropriately described as super-fit thanks to regular training. But when he went overboard with it, Garth suffered a cardiac arrest following which his heart stopped for 20 minutes.

Although he was given only an eight percent chance of survival, the man survived against all odds. But his family’s happiness was short lived as he failed to recognise any of them including his eight-year-old daughter.

His family tried to get him on his feet with a song and after 35 days in the hospital Garth finally started recognising them and was allowed to go home. Doctors said he survived thanks to his fitness.

Garth’s loved ones are now raising awareness about how anyone can suffer cardiac arrest irrespective of fitness.