The treatment was developed using the antibodies of the survivor of an Ebola outbreak in the western Congolese city of Kikwit in 1995. 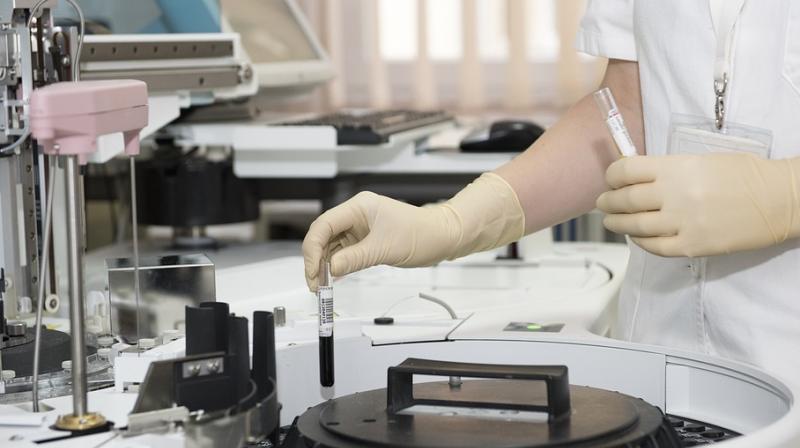 The latest confirmed cases near the town of Mangina in Congo’s North Kivu province bring the total for the current outbreak to 21, the ministry said in a statement late on Friday.

Two more people - one near Mangina and another in the city of Beni - died of Ebola, the ministry said. In all, the haemorrhagic fever is believed to have killed 38 people, although several of these cases have not been confirmed.

Authorities this week began vaccinating health workers and people who had contact with confirmed cases. The experimental vaccine, manufactured by Merck, proved effective against an outbreak in western Congo that ended late last month.

Officials are also ready to use an experimental treatment called mAB114 on Ebola patients for the first time, Steve Ahuka, a virologist at the National Institute for Biomedical Research (INRB) in the capital Kinshasa, told Reuters.

The treatment was developed in the United States using the antibodies of the survivor of an Ebola outbreak in the western Congolese city of Kikwit in 1995 and was 100 percent effective when tested on monkeys.

He said other experimental treatments, including ZMapp, a similar antibody drug made by Mapp Biopharmaceuticals in San Diego, could also be used.

Ebola, which causes fever, vomiting and diarrhoea, is spread through direct contact with body fluids.

It killed more than 11,000 people during the largest-ever outbreak in West Africa from 2013-16. Authorities in Congo, which has experienced 10 outbreaks since 1976, have been more successful in containing it.

But the current flare-up poses fresh challenges as it is in a part of Congo stalked by myriad militia groups that regularly battle one another and kill and kidnap civilians.

So far, however, the disease has not touched so-called “red zones” where security risks would severely limit access for health workers.