The quest to prevent mental health issues is now stronger than ever. 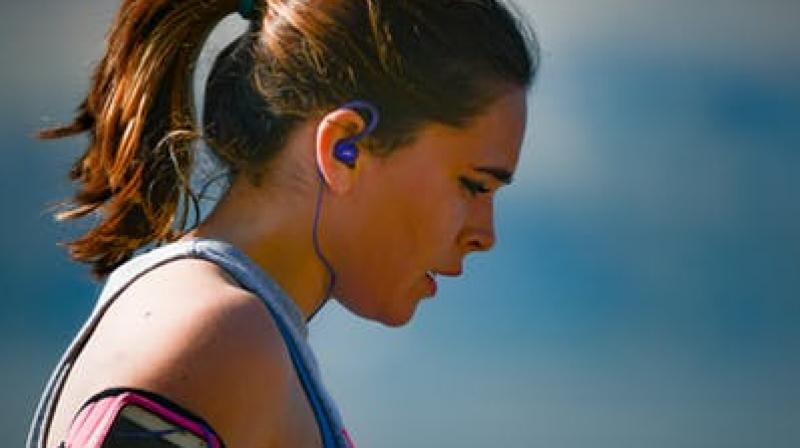 While many have noted that exercising can boost mental health, new studies are trying to establish whether it can also lessen the risk of mental health conditions.

Today, therapy and counselling are two of the most popular ways to tackle with depression, anxiety, trauma among others. And they’re a growing global concern, especially because they have been linked to increased mortality risk. In addition, they also lead to a degrading lifestyle and a general state of dissatisfaction among people.

In certain cases, people are required to take medication and other treatment to cope up with mental conditions. However, this might not work for everyone. Some factors like genetics for instance cannot be changed. But others, like a change in lifestyle or diet can significantly help in decreasing the potential onset of these conditions.

Hence, researchers are increasingly focusing on identifying factors that can be modified. Physical fitness is one such factor which is being tapped into.

A recent study delved into studying if cardiorespiratory fitness can prove to be an effective intervention. The authors of the study then published their findings in the Journal of Affective Disorders. They emphasised on how earlier studies "have found that low physical activity is associated with a greater incidence of common mental health disorders."

Lead author Aaron Kandola, from University College London, UK, said that cardiorespiratory fitness can be costly to measure, particularly for large groups of people. He further explained how it needs to be "measured with structured exercise tests that require the use of specialized equipment in a controlled environment."

To investigate, the authors looked for studies that explored how fitness influences mental health risk. Only prospective study designs were considered. This implies that prior to the study, the participants did not have mental health conditions. They were observed over time to see if there was an onset of mental health issues. The experiments examined cardiorespiratory fitness and either anxiety or depression.

Thus, a close relationship was established between fitness and common mental health conditions. They wrote, "[i]ncremental increases in [the cardiorespiratory fitness] group were associated with proportional decreases in associated risk of new onset common mental health disorders." The results echoed their expectations. More studies are being conducted to cement these findings.