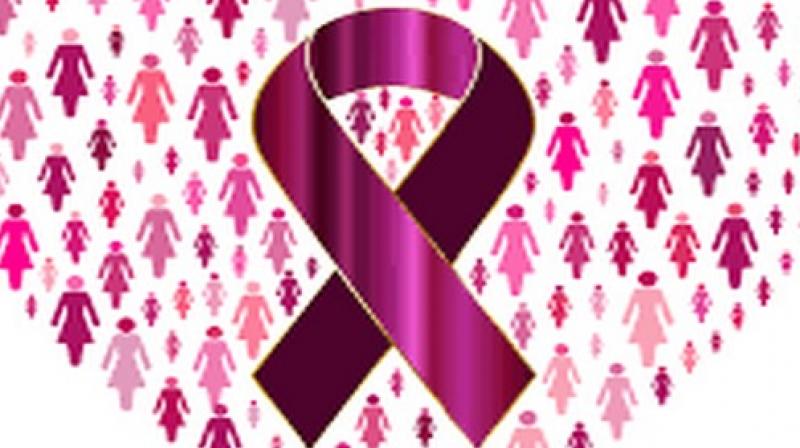 The findings do not indicate that anyone with elevated breast cancer risk should start taking aspirin, and people should speak to their doctors before they make changes to their medications. (Photo: ANI)

Washington: A recent study has found that women with breast cancer who use aspirin have higher mortality risk following cancer. The study was published in the journal 'Cancer'. According to the researchers at the University of North Carolina, the reason for this effect could be explained by DNA methylation of genes in breast cancer tumours or peripheral blood.

Methylation is a chemical modification wherein a methyl group acts like light switches along the DNA molecule, turning some genetic activity on and some off. Chemical shifts in areas of DNA that are responsible for cell death, damage and repair - such as occurs in methylation - are known to contribute to the development of cancer over time.

Identifying the areas where these epigenetic changes take place show promise in predicting certain risks or effective methods of treatment. This study is the first to examine the effect of DNA methylation in breast tumour tissues and cells circulating in the patients' surrounding blood on the association between aspirin use and mortality in women with breast cancer.

The team of researchers analysed data from 1,266 women with breast cancer who were followed for subsequent mortality. All-cause mortality after breast cancer was elevated by 67 per cent among those who had used aspirin at least once a week for six weeks pre-diagnosis and had a methylated tumour promotor of breast cancer gene 1, known as BRCA1. Breast cancer-specific mortality decreased by 22-40 per cent in aspirin users with unmethylated tumour promoter of BRCA1 and progesterone receptor (PR) genes, and also those with long interspersed elements-1 global hypermethylation. These results suggest real differences in breast cancer mortality risk in patient groups with these different methylation profiles in tumour tissue DNA and peripheral blood DNA.

The research team points to the need for further exploration of the potential impact - good or bad - aspirin may have on specific breast cancer patients due to their DNA methylation profiles. The findings do not indicate that anyone with elevated breast cancer risk should start taking aspirin, and people should speak to their doctors before they make changes to their medications.