Life   Health  13 Sep 2018  Grandmother of 8 is pregnant with quadruplets after IVF treatment in Cyprus
Life, Health

Former drugs counsellor is expecting 3 girls, including identical twins, and boy with husband. 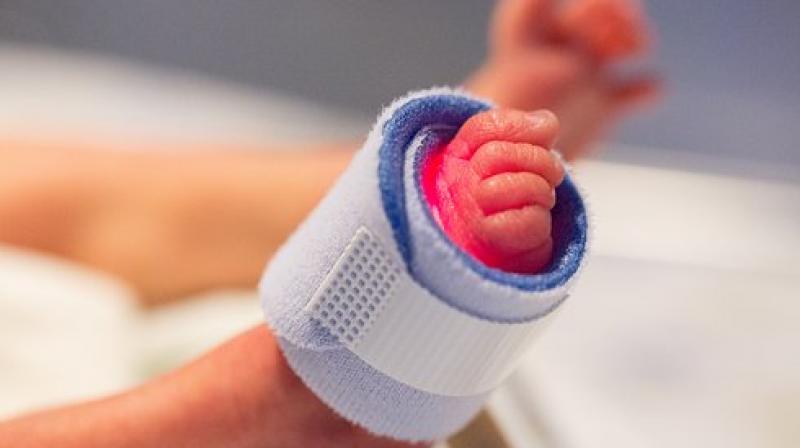 Britten spent £7,000 of her mother’s inheritance on the miracle fertility treatment in Cyprus to ensure that she conceived given her age. (Photo: Pixabay)

In a bizarre turn of events, grandmum Tracey Britten with 8 grandchildren has chosen to yet again take up the parenting reins as she will soon become the oldest mother of quadruplets in the UK.

The former drugs counsellor is expecting three girls, including identical twins, and a boy with her husband, Stephen, after the pair opted to pay for IVF.

Britten spent £7,000 of her mother’s inheritance on the miracle fertility treatment in Cyprus to ensure that she conceived given her age.

The grandmum who has eight children told The Sun that every year she still wanted another child and finally decided to just do it.

To those who might doubt her ability to be a parent at 50 years old, she said she ‘doesn’t care’.

Talking to The Sun, she said: ‘People have said, “You’re a gran having kids”. Well, so what? I won’t be the first and I won’t be the last. I don’t look 50 and I don’t feel 50. People can say what they want. They don’t know my story. When they see four beautiful babies they’ll change their mind.”

Within a year of meeting Stephen in 2005 she fell pregnant although the pair decided to terminate the pregnancy as the time was not right for them.

IVF treatment is very expensive, but the soon-to-be mother-of-seven has used the money left to her by her late mother, Pauline Smith, to have the treatment.

The process began in April, when she received hormone injections at home before flying to Cyprus.