What she thought was a routine operation had horrifying consequences which were revealed when she felt discomfort under her right arm. 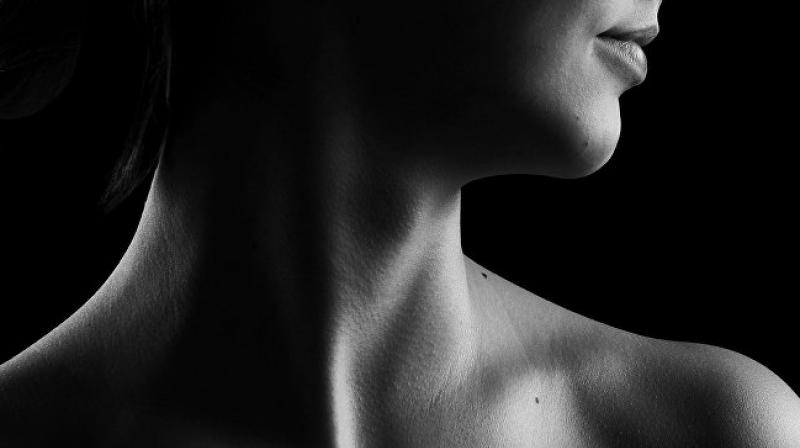 This third breast is a fat necrosis which is a lump of dead and damaged tissue (Photo: Pixabay)

A lot of people decide to go under the knife for modifying their physical features as per their preferences. While surgeries for reduction or enhancement of breast size aren’t uncommon, they can also go terribly wrong at times.

65-year-old Ferrell Johnson felt that dropping from E cup to a D cup size may provide relief from backache plaguing her for years. But things got worse when a botched up procedure left the estate agent with a third breast right under her armpit.

This third breast is a fat necrosis which is a lump of dead and damaged tissue. She has been facing emotional issues and has made her more conscious about what she wears.

Johnson now faces a complete reconstructive surgery to correct her breasts. What she thought was a routine operation turned out to have horrifying consequences which were revealed when she felt discomfort under her right arm.