Researchers warn that the data is purely observational and does not demonstrate causality. 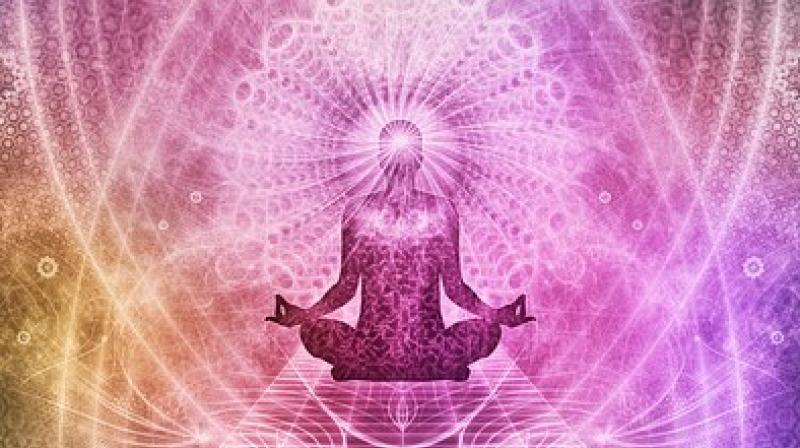 Previous research has suggested that psychedelic drugs such as LSD and magic mushrooms can help alcoholics tackle their addiction. (Photo:Pixabay)

A traditional psychedelic brew used by people in South America can improve one's general sense of wellbeing, and may help treat for alcoholism and depression, a study suggests.

The drug called Ayahuasca - a blend of the Psychotria Viridis bush and the stems of the Banisteriopsis Caapi vine - is used by indigenous tribes and religious groups in the Amazon region, as well as many visitors.

However, it contains dimethyltryptamine (DMT) - an illegal drug in the UK.

Previous research has suggested that psychedelic drugs such as LSD and magic mushrooms can help alcoholics tackle their addiction.

Using data from more than 96,000 people worldwide, researchers from the University of Exeter and University College London in the UK found that ayahuasca users reported lower problematic alcohol use than people who took LSD or magic mushrooms.

Ayahuasca users also reported higher general wellbeing over the previous 12 months than other respondents in the survey.

"These findings lend some support to the notion that ayahuasca could be an important and powerful tool in treating depression and alcohol use disorders," said Will Lawn, from University College London.

"Recent research has demonstrated ayahuasca's potential as a psychiatric medicine, and our current study provides further evidence that it may be a safe and promising treatment," said Lawn, lead author of the study published in the journal Scientific Reports.

However, researchers warn that the data is purely observational and does not demonstrate causality.

"Ayahuasca users in this survey still had an average drinking level which would be considered hazardous," said Lawn.

Further research must be carried out to fully examine ayahuasca's ability to help treat mood and addiction disorders.

The online survey measured wellbeing using the Personal Wellbeing Index - a tool used by researchers around the world which asks about things such as personal relationships, connection with the community and a sense of achievement.

"If ayahuasca is to represent an important treatment, it is critical that its short and long-term effects are investigated, and safety established," said Celia Morgan, of the University of Exeter.