Despite the staggering commonality of emotional and mental pain that miscarriage causes, the issue remains stigmatised. 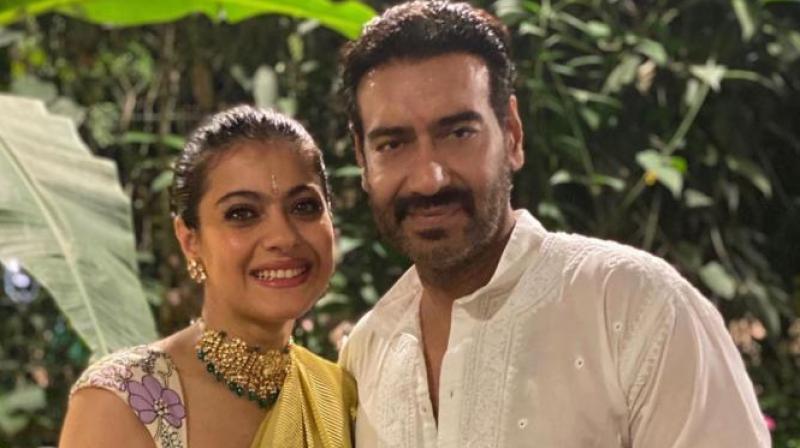