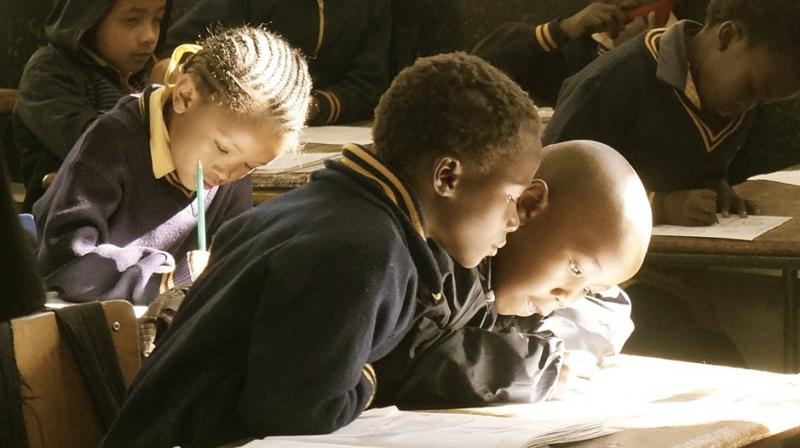 Admission in school early on gives the students a better understanding of things which can make them accelerate classes. (Photo: Pixabay)

Washington D.C.: A new study says that, to help academically talented students, schools should use both ability grouping and acceleration.

This study has been reported by Northwestern University, which examined a century of research looking at the controversial subject.Ability grouping places students of similar skills and abilities in the same classes. Acceleration, most commonly known as grade skipping, subject acceleration or early admission into kindergarten or college, gives students the chance to access opportunities earlier or progress more rapidly.

The widely debated educational techniques effectively increase academic achievement at a low cost and can benefit millions of students in U.S. school systems, according to the study, published in Review of Educational Research."Although acceleration is widely supported by research as an effective strategy for meeting the needs of advanced learners, it's still rarely used, and most schools do not systematically look for students who need it," said study co-author Paula Olszewski-Kubilius.

The United States spends nearly 600 billion dollars a year on public education, but research questions whether the resources are reaching high-performing students.A recent policy brief reported that 20 to 40 percent of elementary and middle school students perform above grade level in reading and 10 to 30 percent do so in math, according to the study.

Proponents of ability and acceleration point to benefits for children who are under-challenged in their grade-level classroom. With a more homogenous learning environment, it's easier for teachers to match their instruction to a student's needs and the students benefit from interacting with comparable academic peers.

Critics argue that dividing the students can mean the loss of leaders or role models, greater achievement gaps and lower self-esteem for struggling students.But the research indicated that students benefited from within-class grouping, cross-grade subject grouping and gifted and talented programs, although the benefits were negligible for between class groupings.

Accelerated students performed significantly better than non-accelerated same-age peers, and comparable to non-accelerated older students, according to the study.The authors reviewed 172 empirical studies on the efficacy of ability grouping as well as 125 studies on acceleration.