People with long-term schizophrenia are three times more likely than the general population to have diabetes. 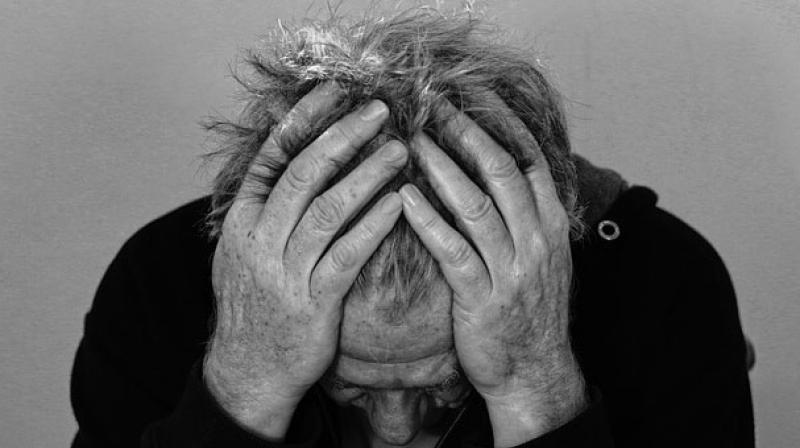 Schizophrenia is known to be associated with a reduced life expectancy of up to 30 years. (Photo: Pixabay)

London: People with schizophrenia are at an increased risk of developing diabetes, even when the effects of antipsychotic drugs, diet and exercise are adjusted for, a
new study has found.

Schizophrenia is known to be associated with a reduced life expectancy of up to 30 years. This is largely due to physical health disorders such as heart attack or stroke, for
which type 2 diabetes is a major risk factor. People with long-term schizophrenia are three times more likely than the general population to have diabetes, something which has previously been attributed to poor diet and exercise habits in this group, as well as the use of antipsychotic medication.

Researchers from King's College London examined whether diabetes risk is already present in people at the onset of schizophrenia, before antipsychotics have been prescribed and before a prolonged period of illness that may be associated with poor lifestyle habits - such as poor diet and sedentary behaviour. They pooled data from 16 studies comprising 731 patients with a first episode of schizophrenia and 614 people from the general population.

They analysed blood tests from these studies and found that patients with schizophrenia showed higher risk of developing type 2 diabetes compared with healthy controls. Patients had higher levels of fasting blood glucose, which is a clinical indicator of diabetes risk. Researchers also discovered that compared with healthy controls, patients with first episode schizophrenia had higher levels of insulin and increased levels of insulin resistance, again supporting the notion that this group are at higher risk
of developing diabetes.

These results remained significant even when analyses were restricted to studies where patients and controls were matched for dietary intake, the amount of regular exercise they engaged in, and ethnic background. This suggests that the results were not wholly driven by differences in lifestyle factors or ethnicity between the two groups, and may therefore point towards schizophrenia's direct role in increasing risk of diabetes.

The researchers highlight several factors that could increase the likelihood of developing both conditions, including shared genetic risk and evidence of shared
developmental risk factors, such as premature birth and low birth-weight. It is also thought that the stress associated with developing schizophrenia, which sees levels of the stress hormone cortisol rise, may also contribute to a higher risk of diabetes.

"Our study highlights the importance of considering physical health at the onset of schizophrenia, and calls for a more holistic approach to its management, combining physical and mental healthcare," said Toby Pillinger from King's College London. The study was published in journal JAMA Psychiatry.