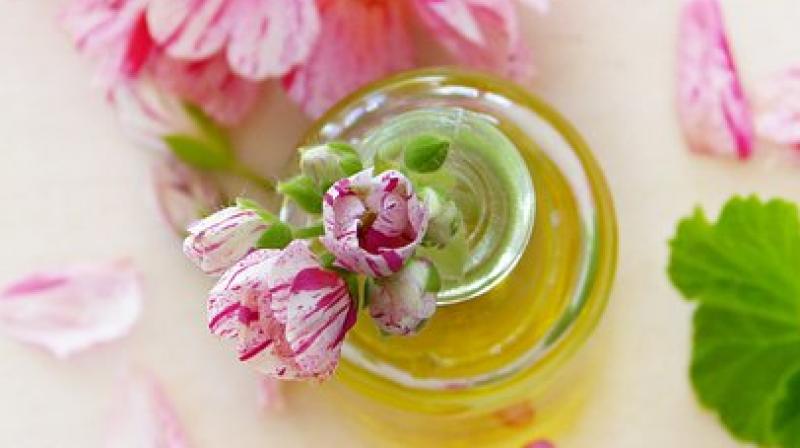 Researchers Kay-Tee Khaw and Professor Nita Forouhi from the University of Cambridge conducted the study on 94 volunteers between the ages of 50 and 75, none of whom had a history of heart disease or diabetes, reports Independent.

They split the participants into three groups and each of them was asked to consume 50 grams or roughly three tablespoons of either coconut oil, extra virgin olive oil or unsalted butter every day for four weeks.

They wanted to analyse that how eating these fats regularly would affect the volunteers' cholesterol levels.

The findings indicated that the participants, who consumed butter saw an average rise of 10 percent in their levels of LDL cholesterol, known as the "bad cholesterol".

Those, who consumed olive oil saw a slight reduction in LDL levels and a five percent rise in HDL cholesterol levels, which is often referred to as the 'good cholesterol'.

Meanwhile, the participants who ate coconut oil saw the biggest rise in HDL levels with an average of 15 percent.

"I think decisions to eat particular oils depend on more than just the health effects," the researchers stated.