New guidelines recommend 1600 calories per day for people including two 100 calorie snacks for a healthy life. 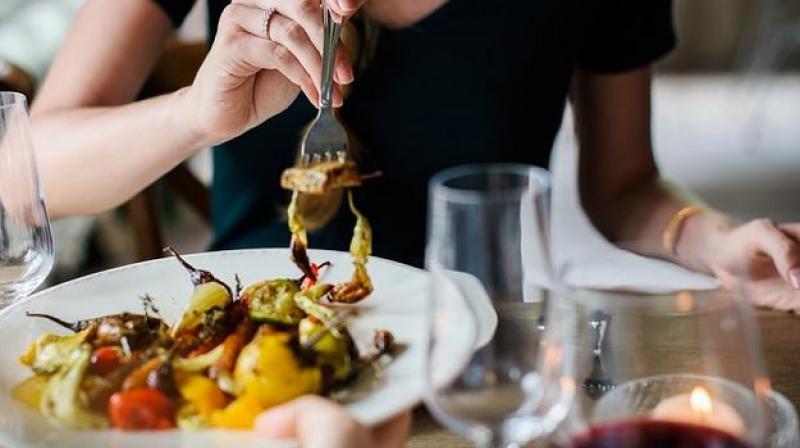 A recent study pointed out that 63 percent adults in England are too heavy (Photo: Pixabay)

Obesity has come across as a major health crisis in several parts of the world and authorities in many countries are concerned. While there is a need for people to watch their calorie intake for healthier living, the administration in some countries is also doing its part.

Citing data that British people are taking in 200 to 300 excess calories a day, the country’s health body is set to impose new rules on fast food outlets and ready meals at supermarkets. The guidelines are meant to restrict lunches and dinners to 600 calories and reduce breakfast portions to 400 calories.

The body decided to put Britons on a nationwide diet with a view to tackle rising obesity rates. Their chief nutritionist said that retailers selling high calorie food as treats encouraged over-consumption as she said a series of calorie caps will be introduced on items like Pizzas and ready-to-eat sandwiches.

The guidelines recommend 1600 calories per day for people including two 100 calorie snacks for a healthy life. A recent study pointed out that 63 percent adults in England are too heavy, classified 36 percent as overweight and found that 27 percent had registered as obese.

An oxford study also found that drinking more than one unit of alcohol a day can be detrimental to cognitive performance.