The study findings also associate several other factors with an increased risk of developing BD. 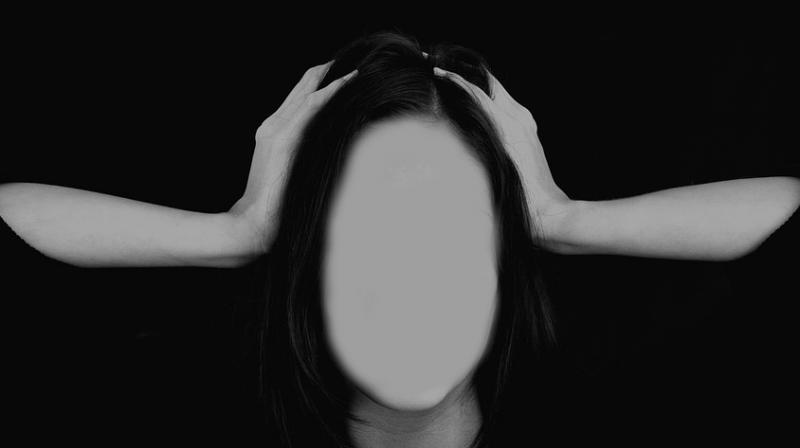 Washington: A study has recently found that early anxiety and disorders of attention or behaviour are two patterns of psychiatric symptoms that may help to identify young people at increased risk of developing bipolar disorder (BD).

According to researchers, early signs of BD can fall into a relatively characteristic "homotypic" pattern, consisting mainly of symptoms or other features associated with mood disorders; or a "heterotypic" pattern of other symptoms including anxiety and disruptive behaviour. Environmental risk factors and exposures can also contribute to BD risk.

The team analysed data from 39 studies of prodromal symptoms and risk factors for later development of BD. BD is commonly preceded by early depression or other symptoms of mental illness, sometimes years before BD develops, as indicated by onset of mania or hypomania.

The findings indicated that heterotypic pattern consisted of other types of prodromal symptoms, such as early anxiety and disorders of attention or behaviour. This pattern had low sensitivity and specificity: relatively few patients with such symptoms develop BD, while many young people without heterotopic symptoms do develop BD.

The study findings also associate several other factors with an increased risk of developing BD, including preterm birth, head injury, drug exposures (especially cocaine), physical or sexual abuse and other forms of stress.

However, for most of these risk factors, both sensitivity and specificity are low. "There was evidence of a wide range of [psychiatric] symptoms, behavioural changes and exposures with statistically significant associations with later diagnoses of BD," the authors concluded.

With further study, the patterns of prodromal symptoms and risk factors may lead to new approaches to identifying young persons who are likely to develop BD, and might benefit from early treatment. The research is published in the Harvard Review of Psychiatry journal.