Self deprecating humour is good for health, says study

Researchers say frequent use of self-deprecating humour is linked to a better overall psychological wellbeing. 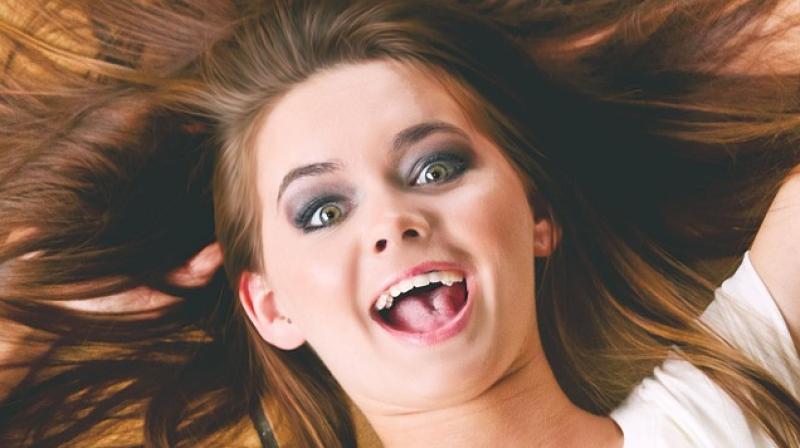 Making yourself the butt of your jokes actually demonstrates greater levels of happiness and self-assurance. (Photo: Pixabay)

According to a new study, self-deprecating humour is linked to better overall psychological well being.

When someone is making fun of themselves, one usually assumes that they are doing so to conceal their insecurities.

However, recent studies reveal the opposite may be the case; that making yourself the butt of your jokes actually demonstrates greater levels of happiness and self-assurance.

A research carried out at the University of Granada from the Mind, Brain and Behaviour Research Centre (CIMCYC) decided to explore different kinds of humour to determine whether a person’s comedic streak is connected to the way in which they cope with anger.

The study, published in journal Personality and Individual Differences, assessed 1,068 Spanish adults aged between 18 and 65 years old across five different studies and found out that the acknowledgement that the use of self-deprecating humour doesn’t necessarily have negative connotations, as previously thought.

Speaking about it, Jorge Torres Marín, co-author of the study, said, “In particular, we have observed that a greater tendency to employ self-defeating humour is indicative of high scores in psychological wellbeing dimensions such as happiness and, to a lesser extent, sociability.”

Their findings illustrated how other forms of humour are particularly beneficial in various contexts.

According to the researchers, affiliative humour, which involves telling jokes that the majority of people would find funny, is helpful at strengthening social relationships. They further added that the use of self-enhancing humour allows people to overcome unpleasant situations by allowing them to find the humour and silver lining in any circumstance.

However, while self-deprecating humour may have its advantages, the researchers also noted that it may be indicative of suppressed anger.

Co-author Ginés Navarro-Carrillo said, “[The] results suggest that humour, even when presented as benign or well-intentioned, can also represent a strategy for masking negative intentions.”

The researchers believe that more studies are needed in order to analyse the cultural differences of humour.

Tags: laugh, happiness, self worth, health and well being, university of granada, laughing is good, affiliate humour