B vitamins may protect against air pollution: study 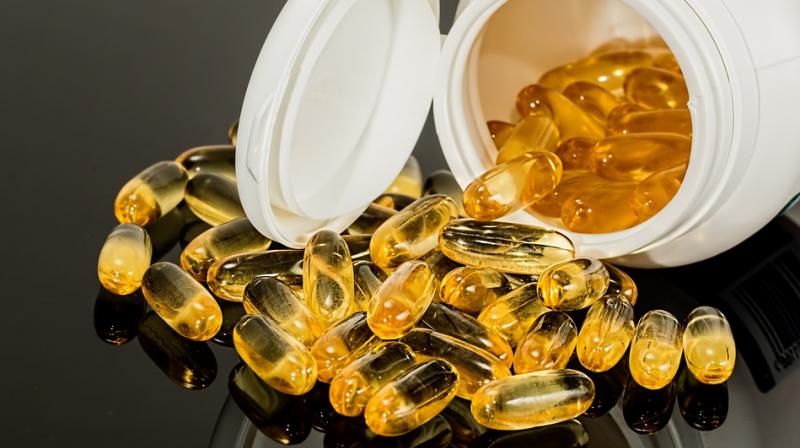 The WHO estimates that 92 per cent of the world's population currently lives in places where air quality levels exceed the WHO limits of 10 micro-grammes per cubic metre. (Photo: Pixabay)

The study shows how individual-level prevention may be used to control the potential pathways underlying adverse effects of PM2.5, particles with an aerodynamic diameter of
less than 2.5 micrometres.These findings could have a significant public health benefit in regions of the world with frequent PM2.5 peaks, researchers said.

"The molecular foundations of air pollution's health effects are not fully understood, and the lack of individual-level preventative options represented a critical knowledge gap," said Andrea Baccarelli, professor at Columbia University's Mailman School of Public Health."Our study launches a line of research for developing preventive interventions to minimise the adverse effects of air pollution on potential mechanistic markers.
"Because of the central role of epigenetic modifications in mediating environmental effects, our findings could very possibly be extended to other toxicants and environmental diseases," said Baccarelli.

The WHO estimates that 92 per cent of the world's population currently lives in places where air quality levels exceed the WHO limits of 10 micro-grammes per cubic metre,
researchers said. Ambient PM2.5 pollution is one of the most prominent air pollutants because they deposit in the respiratory tract resulting in both lung and systemic inflammation and stress.

While there has been substantial lowering of ambient PM2.5 achieved through large-scale emissions control policies over the past few decades, exposure peaks with adverse health consequences are still frequently recorded."The health effects of air pollution and how it plays a role in one's health raise many complex issues," said Jia
Zhong, principal investigator of the study."Until we can attack the problem on an individual level we are a long way from fully tackling its challenges for the public's health," said Zhong.

The researchers administered one placebo or B-vitamin supplement (2.5 milligrammes of folic acid, 50 mg of vitamin B6, and one mg of vitamin B12) daily to each adult recruited
for the trial.To take part in the intervention, volunteers were required to be healthy non-smokers, 18 to 60 years old, who were not taking any medicines or vitamin supplements. Plasma B vitamin measurements taken before and after placebo and supplementation showed that B-vitamin supplements significantly increased the median plasma concentrations of folic acid, vitamin B6 and vitamin B12.The research was published in the journal PNAS.